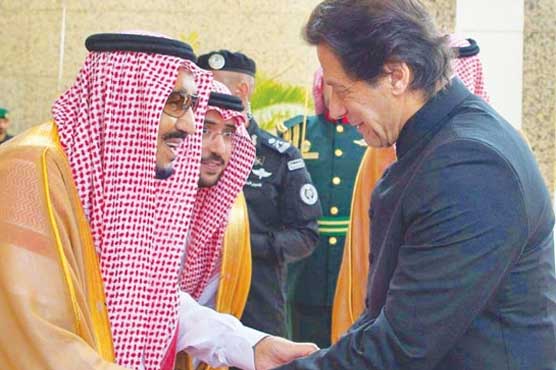 On October 23, Saudi Arabia had agreed to a US$6 billion support package

A spokesperson from the State Bank of Bank (SBP) confirmed on Monday that Pakistan had received $1 billion from Saudi Arabia.

The remaining US$2 billion was expected to arrive in Pakistan in the next few days, the spokesperson added.

Pakistan’s reserves continue to deplete with increasing trade deficit, around 50 percent decrease in direct foreign investment and payments of loans.

On October 23, Saudi Arabia had agreed to a US$6 billion support package to bolster Islamabad’s dwindling finances following a second visit by Prime Minister Imran Khan to Riyadh seeking aid.

The Saudi agreement came as new Pakistani Prime Minister Imran Khan attended a Saudi investment conference that has been boycotted by several other leaders over the death of a dissident Saudi writer at the country’s consulate in Istanbul. 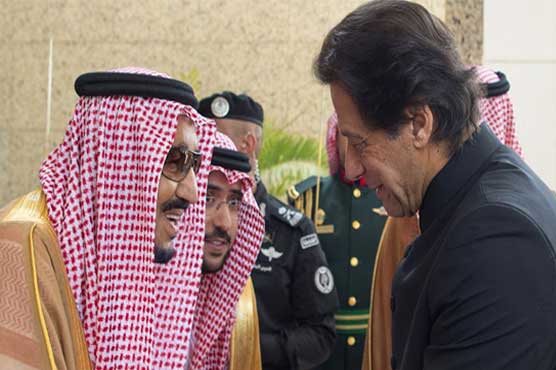 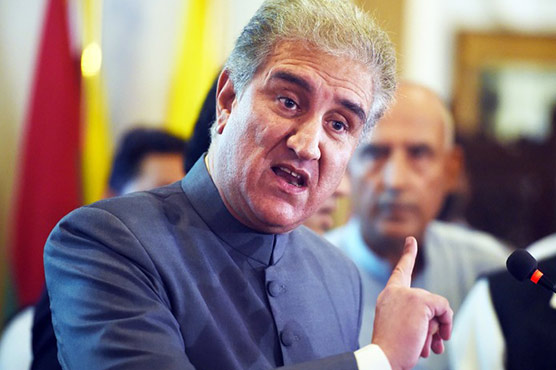 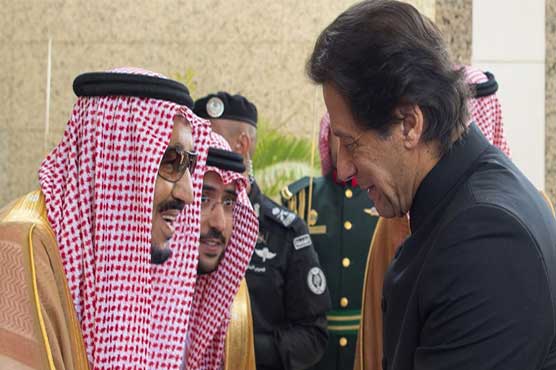