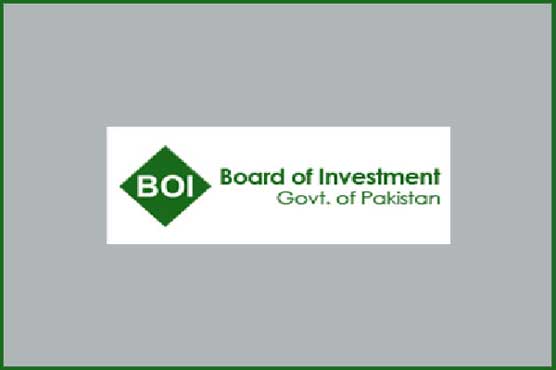 ISLAMABAD (APP) - The Board of Investment (BOI) said three Special Economic Zones (SEZs) have become operational in the country and started production while remaining six zones would be rationalized by June, 2019.

He said National Industrial Parks (NIP) a development and a management company would develop the planned Special Economic Zone (SEZ) in Islamabad.

“We require around 50 acre land to develop Special Economic Zones (SEZ) in the federal capital for providing equal opportunity and facilities to foreign and local investors,” he said.

He suggested Pakistani investors should go for joint venture with foreign investors to learn the international best managerial skills and technology.

He said that SEZs would lead to create employment opportunities and development in the area.

He said, “We are committed to facilitate the foreign investors in SEZs.” The SEZs investors would get the facility for plant and machinery import without customs duty throughout the country.

The official said that nine prioritized industrial zone have been proposed for high tech industry meant to enhance the export and employment opportunities to the people in the country.

He said the SEZ Cell had been furnished on the contemporary corporate style and would be equipped with state-of-art facilities. 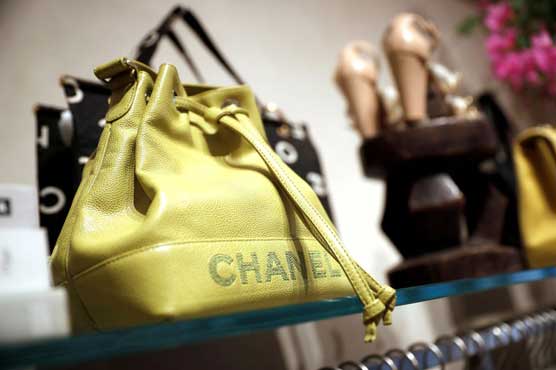 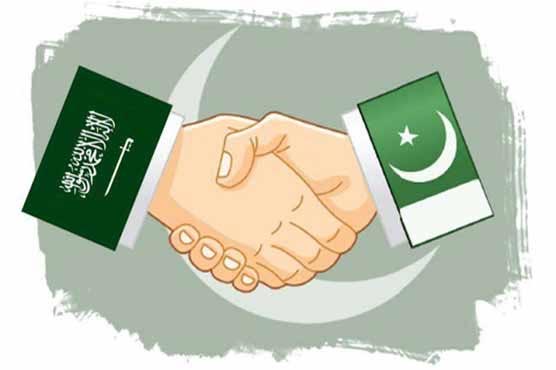 Dollar gains ahead of US inflation data; global stocks mixed 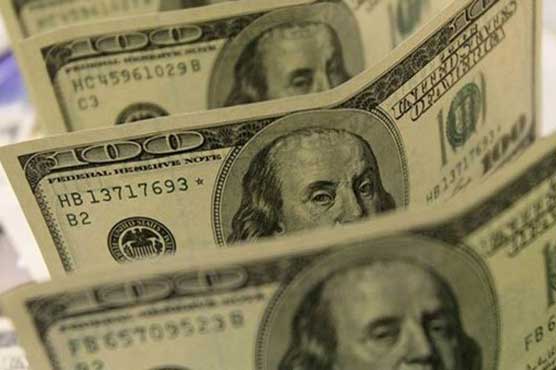