Specific actions taken to save country from inclusion in FATF grey list: Miftah 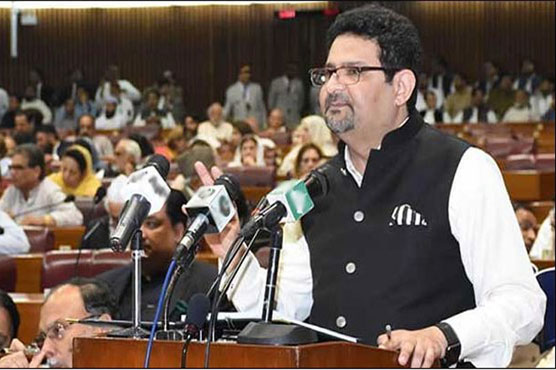 Miftah informed that Pakistan had been nominated by FATF for the Grey List during February 2018.

ISLAMABAD (APP) - Pakistan has taken specific actions to save the country from being included in the Grey List by Financial Action Task Force (FATF), Finance Minister, Dr. Miftah Ismail said.

In a written reply to National Assembly, the minister informed that Pakistan had been nominated by FATF for the Grey List during February 2018, Plenary meeting, however, official intimation is yet to be received from FATF.

However, he added prior to the next FATF Plenary scheduled in June 2018 on the areas identified by the FATF, an Action Plan with time-frame, will be developed. The agreed action plan by Pakistan would be placed in the next Plenary of FATF for its implementation, he added.

The minister said that the government had taken many specific actions which include curtailment of capacity of the entities of concern to raise funds, enhanced coordination between the agencies of the Federal and Provincial government on Combating Financing of Terrorism (CFT) measures, regulatory and supervisory measures taken by the SBP to prevent the use of financial sector by the entities of concern.

All the educational and social welfare institutions, run by these entities were taken over by the relevant departments of the provincial governments while appointment of official administrators for each and every institution, taken over in this month, he added.

He said all the signboards and posters of the entities of concern have been removed from the facilities that have been taken over and the same were replaced with that of the relevant government departments.

He said that these actions demonstrated the high level of political commitment of the Government of Pakistan to implement its international obligations under the UNSCR and FATF recommendations.

Moreover, additional required actions were under way, which will be highlighted during the next FATF plenary to be held on June 2018, he added. 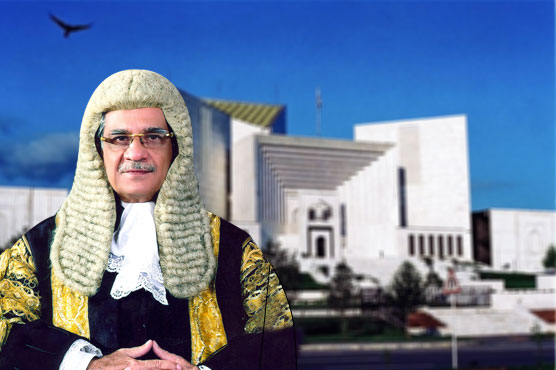 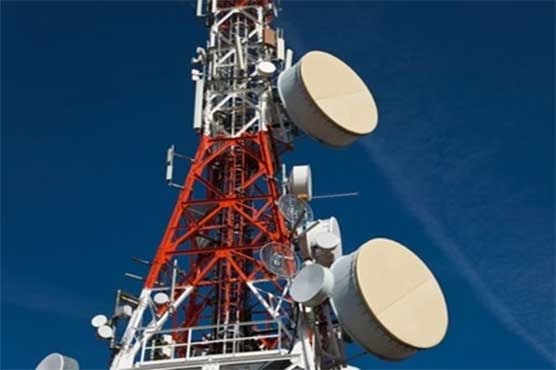 Finance Ministry to consider tax proposals relating to IT sector