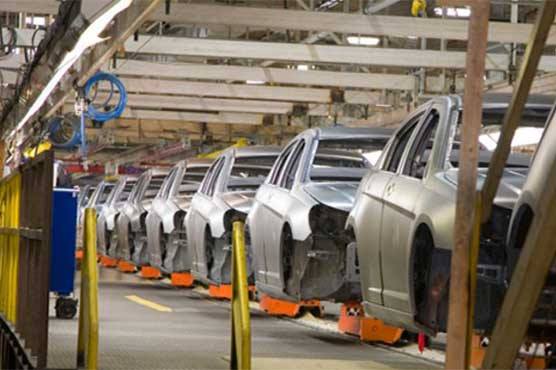 KARACHI (Dunya News)- In a major setback to Japanese-dominated automobile industry in Pakistan, Ministry of Industry and Production on Wednesday has granted approval to three new non-European conglomerates to set up car assembly plants in Pakistan.

The companies include United Motors Private Limited, Kia-Lucky Motors Pakistan Limited and Nishat Group while their applications have been approved under Greenfield investment category. The three conglomerates would invest mammoth $372 million to set up manufacturing/assembly plants in Pakistan.

According to details available, United Motors will invest $18 million for construction of manufacturing plant. Nishat group would invest $164 million while the Kia-Lucky motors would invest largest sum of $191 million.

“The government of Pakistan is pleased to award the Category-A Greenfield Investment Status to United Motors (Pvt) Limited for assembly/manufacture of vehicles covered in the exclusive contract agreement,” stated a notification issued by the Ministry of Industry.

Nine companies have sought permission from federal govt to establish assembling/manufacturing plants but the govt, in the initial phase, has approved application of three.

It is pertinent here to mention that Engineering Development Board (EDB) has been abolished on directives of Prime Minister’s office after allegations of corruption and creating hurdles in the way of setting up new car manufacturing plants in Pakistan surfaced.