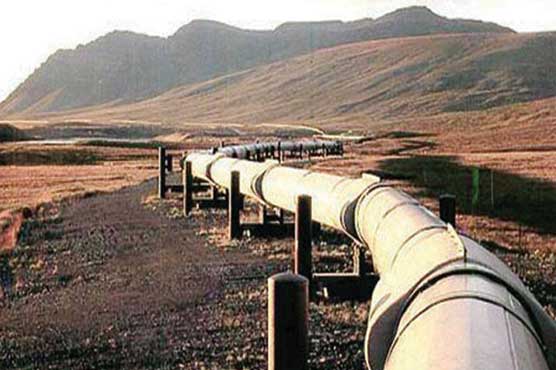 PPL has discovered hydrocarbons from its exploratory well Zafir X-1.

Pakistan Petroleum Limited, the operator of Gambat South Block has discovered hydrocarbons from its exploratory well Zafir X-1 located in Sindh, the company said in a filing to Pakistan Stock Exchange.

The exploratory well Zafir X-1 was drilled to test the hydrocarbon potential of Massive Sand of Lower Goru Formation, the statement stated.

Pakistan Petroleum together with its subsidiaries consists of 45 exploratory blocks, out of which 27 are PPL operated including Block-8 in Iraq and remaining 18, including three offshore blocks in Pakistan and two onshore blocks in Yemen, according to the quarterly report of the company posted on the website.