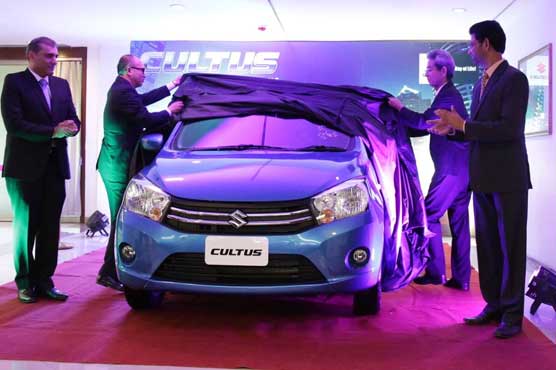 The price of new Cultus is Rs1.25 million for VXR variant.

LAHORE (Dunya News) - Pak Suzuki has unveiled the new model of 1,000cc Cultus at a ceremony held in Lahore. Suzuki Cultus, which has run over a decade on Pakistani roads, has been introduced with major modifications.

The price of new Cultus is Rs1.25 million for VXR variant and Rs1.391 million for the VXL one. Both variants will be powered by a Suzuki’s famous multi-point injection K10B 998cc engine. This engine has power output of 68hp@6000 rpm and manages to produce 90NM @ 3500 rpm of torque figures. 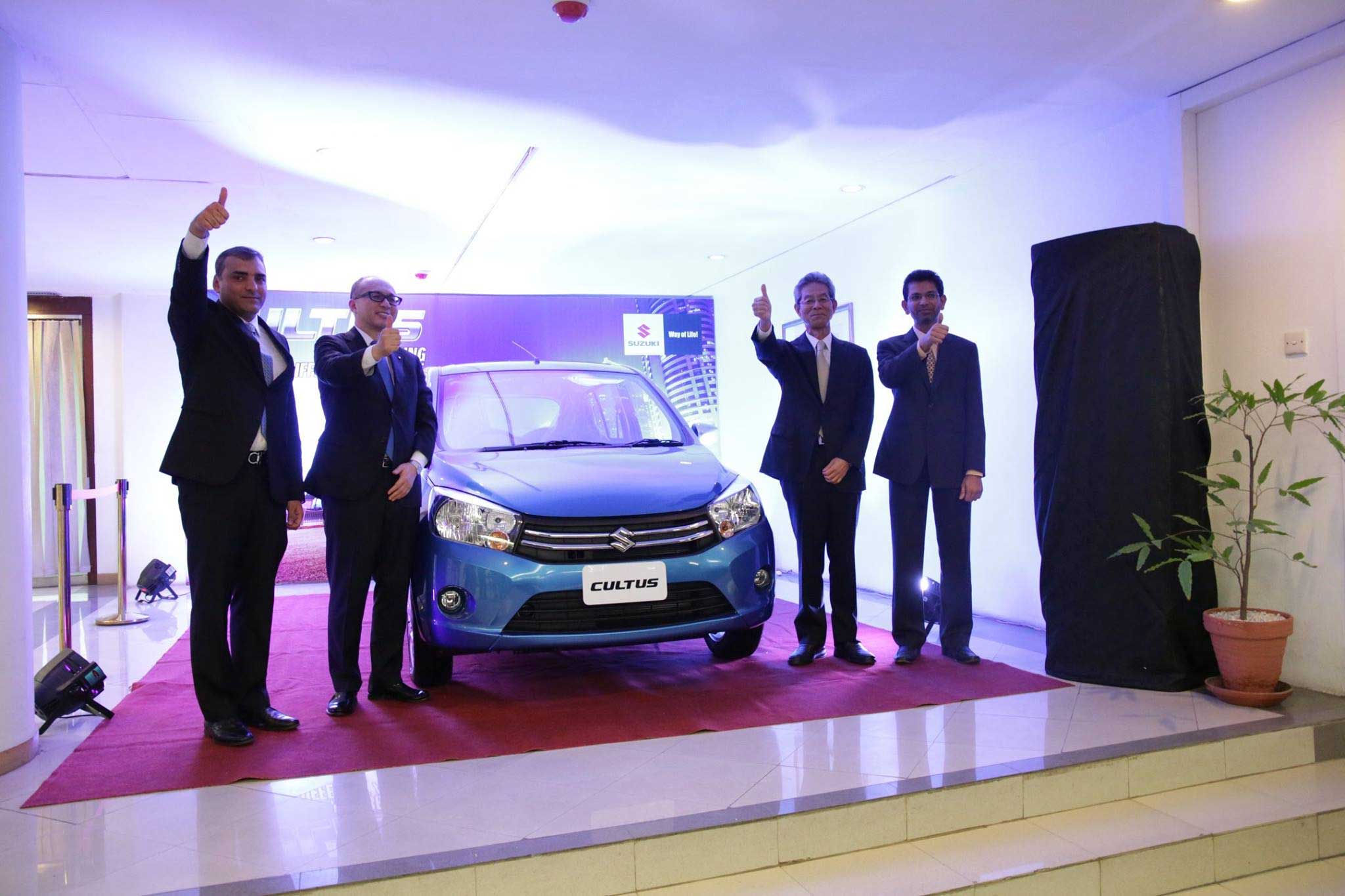 New Cultus model, which is being sold as Celerio in India and Thailand, is equipped with a 1000CC engine, immobilizer feature, ABS and two air bags. Although some features have not been introduced in Pakistani markets such as CVT technology, and controls on the steering.

READ: Five groups place application with Board of Investment to set up auto plants

“The auto manufacturing industry is the backbone of any country and for the past couple of decades Pak Suzuki has played its part,” said General Manager Marketing Pak Suzuki Azam Mirza during the launch ceremony.

9 industrial zones to be built under phase-II of CPEC

Euro rises sharply after first round of French election