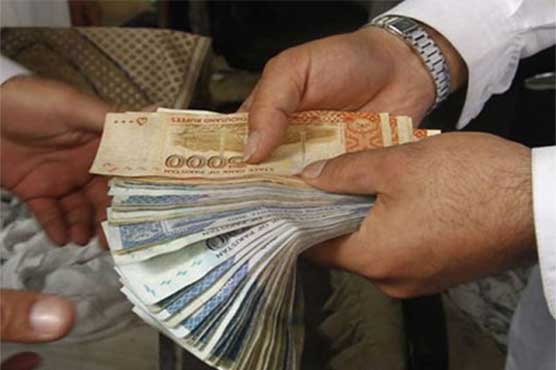 Interior Minister had directed the Federal Investigation Authority (FIA) to probe the matter.

ISLAMABAD (Daily Dunya) - According to spokesperson for the Ministry of Interior, oil marketing companies have deposited Rs1.47 billion in terms of petroleum levy after Interior Minister Chaudhry Nisar directed the Federal Investigation Authority (FIA) to probe the matter.

An official of Ministry of Interior said the OMCs have collected billions of rupees from public under head of petroleum levy, but they did not deposit the amount in the national exchequer.

Interior Minister extolled performance of FIA Lahore and urged continuation of probe against those causing billions of rupees loss to the national exchequer in terms of petroleum levy.

No change in prices of petroleum products in January: govt