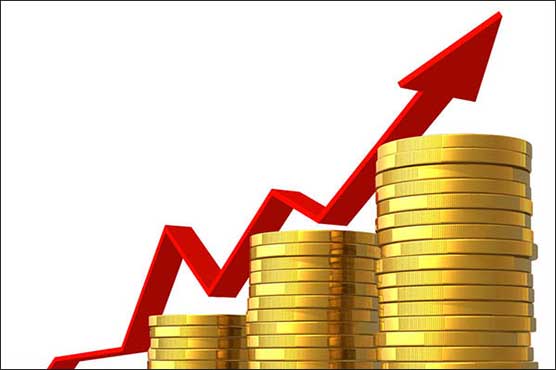 Pakistan's position in the Doing Business global rankings improved to 144 out of 190 economies.

ISLAMABAD (Web Desk / APP) - Pakistan made some important progress towards the ease of doing business for small and medium-sized enterprises, finds the latest edition of the World Bank Group’s Doing Business report.

“As a result, Pakistan is among this year’s global top 10 improves," reports Doing Business 2017: Equal Opportunity for All released on Tuesday.

Consistent with that, the country completed three reforms in the past year in Registering Property, Getting Credit and Trading Across Borders. The highest number in a single year over the past decade.

Cross-border trade was eased by updating electronic customs platforms in Lahore and Karachi. It now takes less time for an exporter to comply with border regulations.

Doing business is easiest in Falsalabad, Multan and Lahore among 13 Pakistani cities surveyed in Doing Business in Pakistan 2010. The Ease of Doing Business Index for Pakistan averages each city’s percentile rankings on six topics, giving equal weight to each.

Pakistan improved access to credit information by legally guaranteeing borrowers’ rights to inspect their own data. The credit bureau also more than doubled its borrower coverage, thereby increasing the amount of creditor information and providing more financial information to prospective lenders. Pakistan now ranks second in the South Asia region in the area of Getting Credit, the WB report said.

“As a result of these reforms, Pakistan’s position in the Doing Business global rankings improved to 144 out of 190 economies this year, as against 148 in 2016 under the latest methodology. Pakistan’s Distance to Frontier score, a measure of distance each economy has moved towards best practice expressed as frontier at 100, in Doing Business Report also improved from 49.48 in 2016 to 51.77 this year”, the WB said.

While Pakistan’s recent improvements are encouraging, the report however found that local entrepreneurs still face difficulties in many areas such as Enforcing Contracts and Getting Electricity. For instance, it takes almost three years to settle a commercial dispute in Pakistan, compared to the global average of 637 days. And firms in both Karachi and Lahore experience power outages on a daily basis, the WB report claimed.

The Paying Taxes indicator set has been expanded as well to include measures of post-filing processes relating to tax audits and Value Added Tax refund. Tax audit compliance in Pakistan takes 29 hours, which is considerably less than the regional average of 48 hours, but higher than the global average of 17 hours.

Pakistan's real test would be against Australia, New Zealand: Qadir