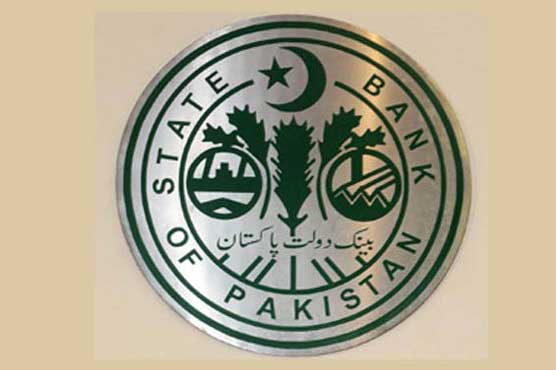 ISLAMABAD (APP): The State Bank of Pakistan (SBP) and Federal Investigation Agency (FIA) on Friday signed a Memorandum of Understanding (MoU) to improve and facilitate further the existing coordination between them.

This arrangement will guide collaboration, cooperation, working relationship and mutual assistance in respect of the statutory functions.

A coordination committee has been established to improve co-operation between the two organizations within the framework of the MoU.

The Governor SBP while highlighting the significant role of FIA reiterated that there is need of further action on the part of FIA against illegal money exchange operators across the country.

The Director General FIA, while acknowledging the initiative of SBP, assured his full cooperation to the regulator to curb the menace of illegal exchange business.

State Bank keeps interest rate at 6% for next 2 months