Oil edges ahead on news of output freeze 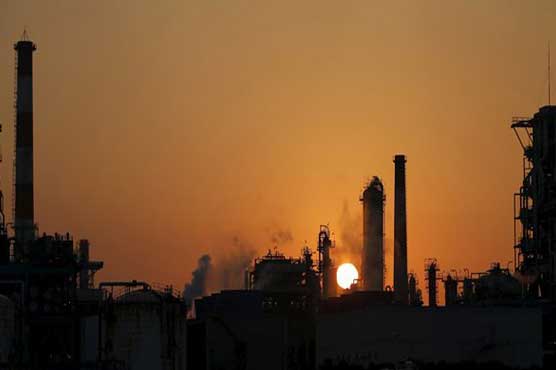 Oil edges ahead on news of output freeze

Brent North Sea crude for delivery in April advanced 50 cents to $33.89 per barrel

The Saudi and Russian oil ministers, along with their Venezuelan and Qatari counterparts, "agreed to freeze the production at (the) January level provided that other major producers follow suit," said Qatar s Energy Minister Mohammed bin Saleh al-Sada, who is acting president of the OPEC oil cartel.

However, analysts said the market response was muted because some traders had hoped for a reduction in oil output to curb the vast supply glut.

"The news has actually disappointed the market slightly because some people had hoped to see a cut rather than a production freeze.

"So, in the short term, oil prices may come under some pressure. Nevertheless, it is a step in the right direction and if other major producers follow suit then at the very least it should help to prevent oil prices from suffering further big falls."