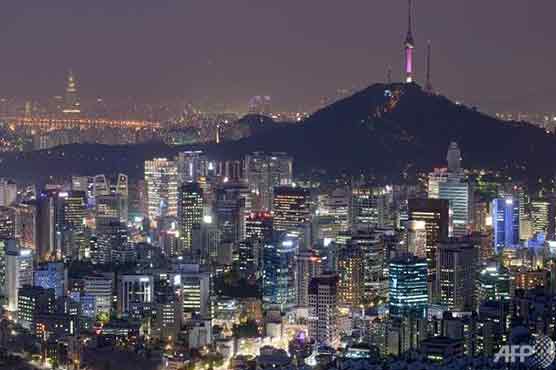 Production in the automobile and semiconductor sectors led the growth figure.

Production in the automobile and semiconductor sectors led the growth figure, which followed a steep decline of 3.7 percent in January s industrial output.

The Bank of Korea (BOK) said the move, which took the benchmark rate to a record low of 1.75 percent, reflected slow demand and a lack of confidence among businesses and consumers.

The BOK in January slashed its economic growth forecast for this year to 3.4 percent from the previously tipped 3.9 percent.