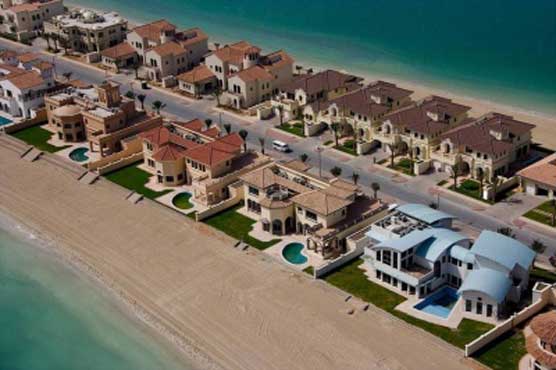 Authorities in the Gulf emirate have already doubled sales duties to four percent.

DUBAI (AFP) - The International Monetary Fund called Tuesday on Dubai to take "stronger measures" to avert another property bubble, after prices rocketed at a rate reminiscent of the 2009 crisis.

Authorities in the Gulf emirate have already doubled sales duties to four percent, and the central bank of the United Arab Emirates has tightened lending facilities.

"These measures are good," said IMF regional director Masood Ahmed, adding however that there was a need for even tougher steps.

"It is time to consider stronger measures particularly in ways to discourage a quick turnaround," Ahmed told a forum in Dubai, warning of renewed market activity aimed at fast profits.

He suggested increasing sales duties substantially to prevent such activity, citing Singapore's 30-percent tax on sales made within a year of purchase as an example.

"I think it is time to consider some stronger measures to try dampen what could possibly be speculative transactions in real estate," he said.

The market remains "mostly a cash market" for the moment, he said, warning that if lending to the sector sees a big increase, tightening measures would be needed.

Dubai's property sector expanded at breakneck-speed for years, driven by foreign investments, before the global financial crisis pushed it into free fall, shedding half of its 2008 records.

But the market has recently made a strong comeback as investors flocked back into the emirate that is seen as a safe haven at a time of regional turmoil.

Contrary to most Gulf monarchies, the sheikhdom has sizable property zones that have been opened to foreign buyers.

The real estate sector has been recovering as Dubai's trade, tourism and transport have continued to grow, banking on large investments in the past few years.