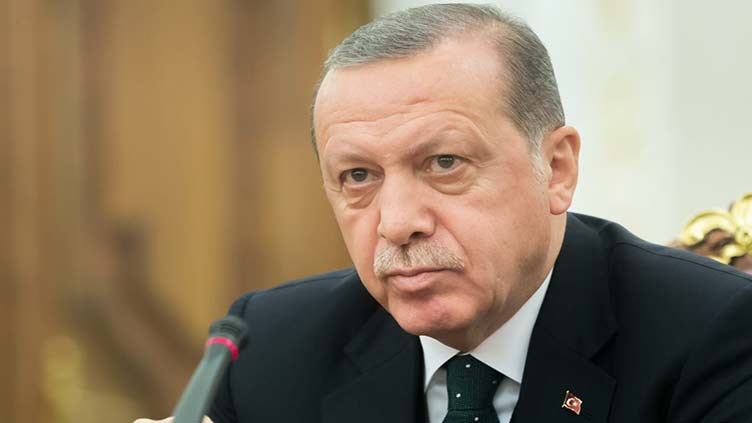 Washington has increased pressure on Turkish banks and businesses to comply with Western sanctions against Russia, warning that Turkish entities risked being exposed to secondary sanction themselves.

Two of the five Turkish banks processing Mir payments have heeded Washington s warnings and suspended the transactions, seeking further guidance about how sanctions could potentially be applied.

Erdogan signalled that he was not happy about possibly stopping the Russian payments, which help support Turkey s tourism industry.

"I will convene (a meeting) in Istanbul on Friday and make a final decision" on whether to stop the use of the Russian cards, Turkish media quoted Erdogan as telling reporters in New York.

But such sanctions "do not really suit friendship," Erdogan said.

NATO member Turkey has tried to stay neutral throughout the seven-month conflict and refrained from joining Western sanctions against Russia.

Ankara is dependent on Russian oil and gas while Erdogan is keen to boost trade with Moscow as he tried to stabilise the battered economy in the run up to elections next June.

Erdogan met with Russian President Vladimir Putin on the sidelines of a regional summit in Uzbekistan last week.