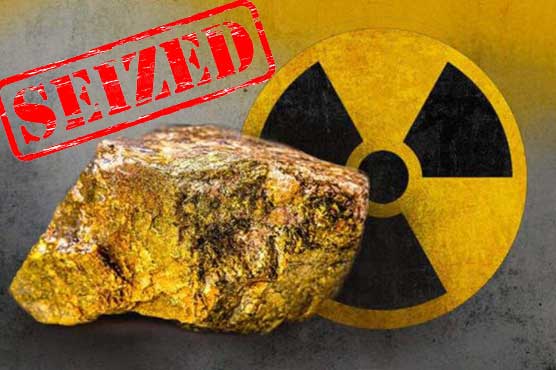 Police are yet to nab the leading suspect from whom the mineral was procured.

NEW DELHI (Dunya News) – Indian police have arrested seven people for possessing and planning to sell ‘mineral uranium’ in the black market in district in Jharkhand.

According to Indian media reports, police said that they seized 6.4 kg of ‘uranium mineral’ from two of the accused, however, they are yet to nab the leading suspect from whom the mineral was procured.

A police team conducted raids at various locations in the district on the directions of Superintendent of Police, who got information that a group of criminals were active to trade uranium...During the raids, seven criminals were arrested and six kg of uranimum was recovered from their possession,  a statement from the India’s Bokaro police said.

A case has been lodged with the Harla police station in this regard under various sections of the IPC and Atomic Energy Act.

Police said the accused, suspected to be part of national gang involved in illegal uranium trade, were searching for customers and had fixed its price at Rs 50 lakhs per kg. Notably, a kilo of uranium sells for around Rs 18 crores in the global market, sources said.

The statement said that the seized ingredient would be sent to a forensic science laboratory for examination. 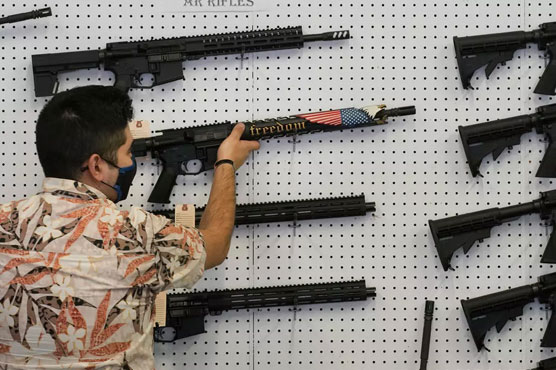 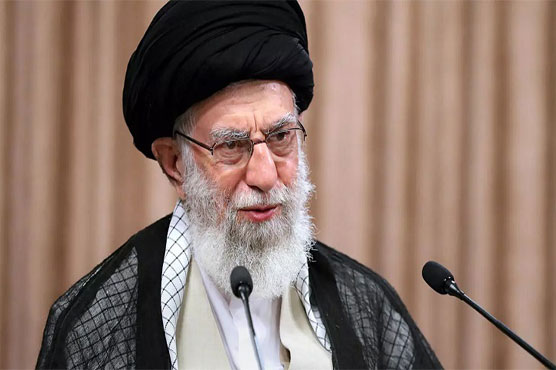 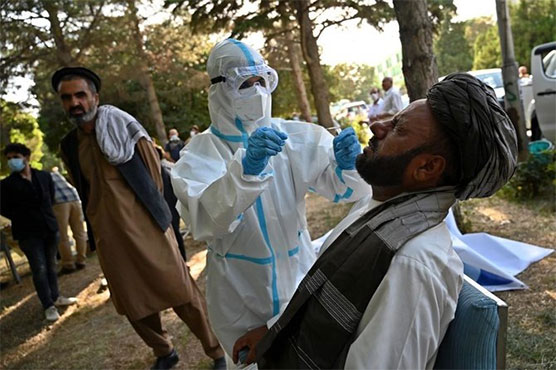 US sending $266.5 mn in aid to Afghanistan for Covid response 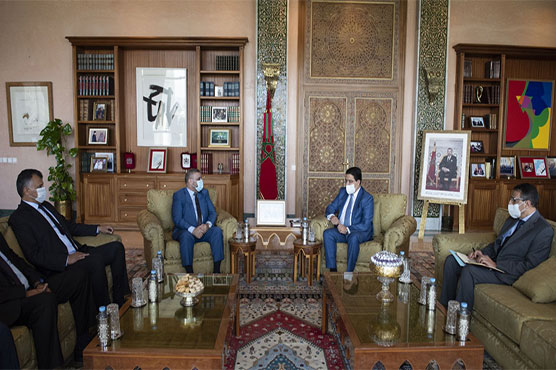