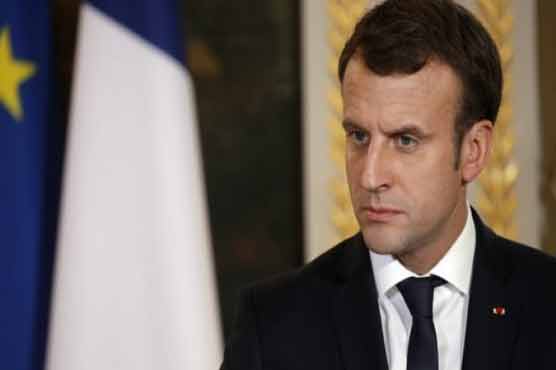 Elysee said that Macron had talked with Erdogan via telephone on Friday.

In a statement released by his office on Saturday, the Elysee said that Macron had talked with Erdogan via telephone on Friday.

And during that conversation, the French leader had emphasised the "strategic importance of our partnership with Turkey, particularly in the fight against terrorism and in all other regional crises."

It was important to pay attention to the security interests of Turkey, "our ally within NATO," Macron said.

At the same time, he reiterated France s "very clear expression of concern over the launch of the Turkish military intervention in Afrin and the need to allow full access to humanitarian aid to civilian populations."

And he said "top priority" should be given to the fight against the Islamic State "which is for France a national security issue."

On January 20, Ankara launched an air and ground offensive in the enclave of Afrin in Syria to root out the Kurdish People s Protection Units (YPG) there, which Turkey brands a terrorist group, but which is seen by the United States as a key player in the fight against Islamic State jihadists.

On March 18, Turkish forces and their rebel allies took full control of Afrin.

In the statement on Saturday, the Elysee said that Macron called on "all the actors engaged on the ground to respect without any further delay the cessation of hostilities throughout Syria and to build a durable political solution."

On that basis, Macron, "in agreement with his Turkish counterpart, wished that in-depth and intensive exchanges will continue in the coming days on Syria, and expressed his will to continue the close dialogue with Turkey on the situation off Cyprus and in the Aegean Sea," the statement said.

According to a Turkish presidential source, Erdogan on Friday told Emmanuel Macron that he was disturbed by the "baseless" comments regarding Turkey s offensive in Afrin.

Erdogan insisted to Macron that the aim of the operation in Syria was to "avert threats to Turkish national security" and "ensure peace" in the region. 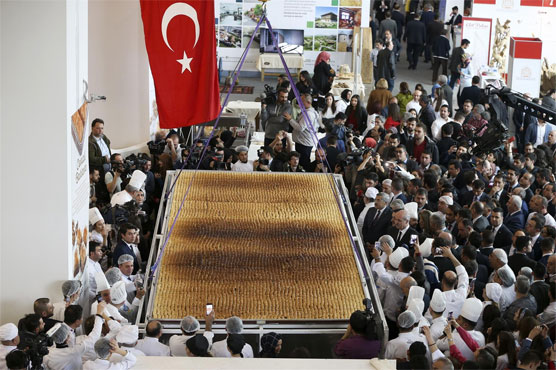 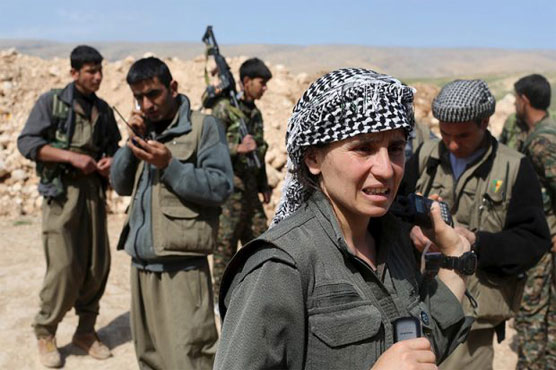 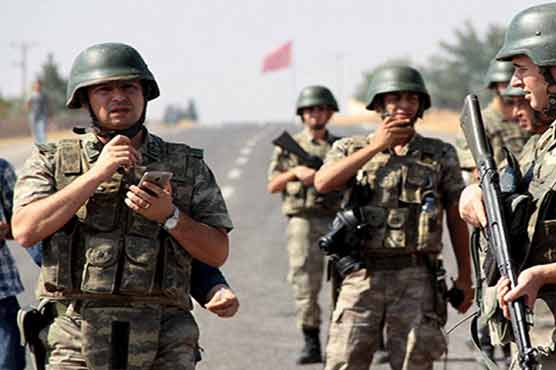 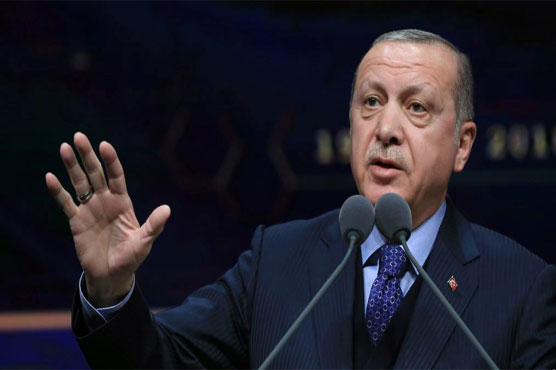