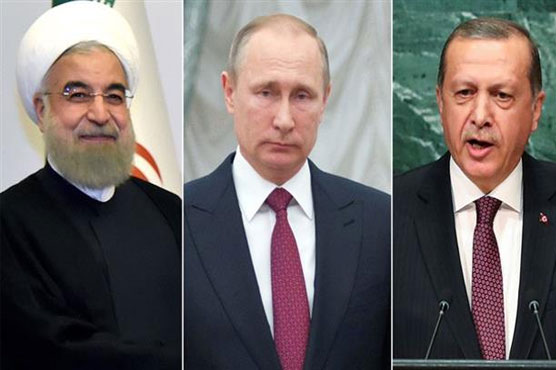 The meeting is the first such three-way summit between the trio.

SOCHI, Russia (AFP) - The presidents of Russia, Turkey and Iran will meet on Wednesday for the first in a series of summits aimed at re-booting the peace process in Syria, now regime forces have an upper hand over rebels and the Islamic State group.

The meeting -- the first such three-way summit between the trio -- comes as Ankara, Moscow and Tehran cooperate with increasing intensity on ending the over six-year civil war in Syria that has left 330,000 dead and millions homeless.

The cooperation comes despite Turkey still officially being on an opposite side of the Syria conflict from Russia and Iran, which are key backers of President Bashar al-Assad.

Turkey has backed the rebels seeking Assad’s ouster but has muted its criticism of the Syrian regime.

"The open-war phase in the Syria conflict will soon be over and the question of a political solution will become more pressing than before," Russian political analyst Azhdar Kurtov told AFP.

"Russia, Iran and Turkey each have their own interest in Syria. It is clear that they also have disagreements. And they are meeting to try to smooth over these disagreements," he said.

The three countries have backed negotiations in the Kazakh capital Astana that have brought together the representatives of the opposition and the regime seven times this year.

The talks have led the creation of four so-called "de-escalation zones" that have produced a drop in violence, but sporadic fighting and bombardment has continued.

Moscow is now seeking to steer the process, which has so far focused on military questions, in a political direction.

The Sochi summit will help to "relaunch direct negotiations between the Syrian government and the range of the opposition", said Russian Foreign Minister Sergei Lavrov.

"As a victory over Islamic State in Syria...grows closer, there are conditions for the relaunch of political negotiations," he said Friday.

Moscow’s military intervention in Syria from 2015 is widely seen as tipping the balance in the conflict.

Since then the Syrian army has reclaimed the ancient city of Palmyra from the Islamic State group and driven rebels out of their northern bastion Aleppo.

This week regime forces ousted the Islamic State group from its last urban stronghold in the country, Albu Kamal, which has changed hands several times.

Previous attempts to end the war have stalled over the question of the fate of Assad.

But Turkey is showing greater flexibility on that issue, even if it remains unlikely that it will officially accept the prospect of the Syrian president remaining in power, said Timur Akhmetov, an Ankara-based Turkey expert at the Russian International Affairs Council.

"For now, to keep a say in the future political negotiations is more important for Turkey than to have Assad departed from power," he told AFP.

At the Sochi summit "Turkey may try once again to persuade Russia from giving diplomatic support to the Kurds", whose militia controls part of northern Syria, he said.

The last attempt by Moscow to bring together the regime and the opposition in Russia was coldly received by the rebels and no date has been fixed for a meeting which was originally set for November 18.

Different factions of the Syrian opposition will meet from Wednesday in Riyadh in talks hosted by Saudi Arabia.

The aim of the Saudi-backed High Negotiations Committee is to reach consensus on a strategy for talks in Geneva, which will focus on a new constitution for Syria and fresh elections.

Hadi al-Bahra, a member of the opposition Syrian Coalition’s political bureau, said the Sochi summit was an attempt to undermine UN-backed talks in Geneva.

"We see that holding this (Sochi) summit now, before reaching an agreement in Geneva, represents an attempt to render void all relevant UN Security Council resolutions," he told AFP.

"Any international effort must contribute to supporting the Geneva political track, not weakening or dispersing it."

Russia and the United States this month issued a rare joint statement on Syria, saying there was "no military solution" to the conflict, but Moscow and Washington remain at loggerheads over the war. 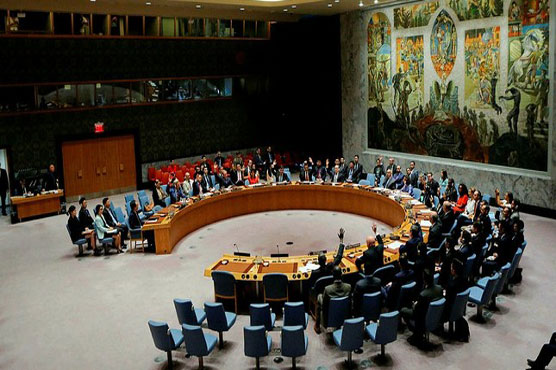 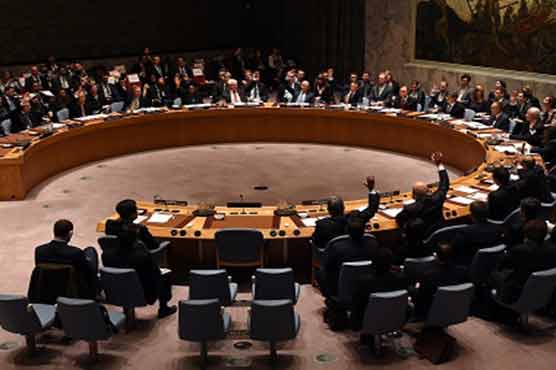 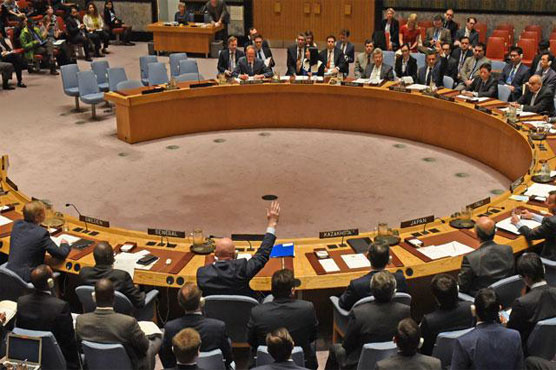 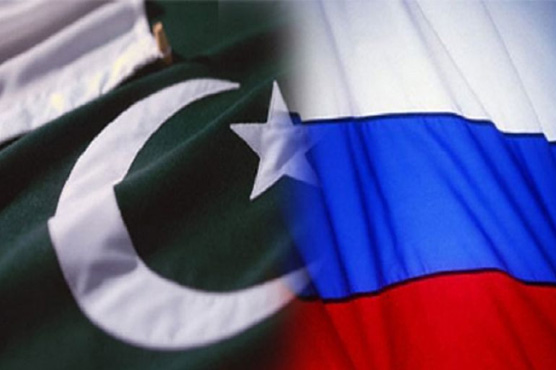