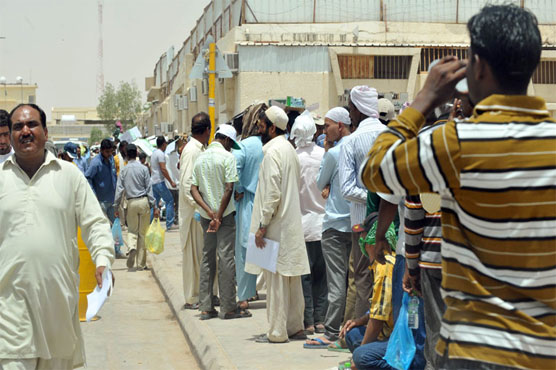 About 46,000 others will leave the country in the next phase.

RIYADH (Daily Dunya) – More than 700,000 illegal expatriates have left the kingdom and returned to their respective countries under the amnesty campaign “A Nation without Violators.”

Saudi Arabia’s Director of General Directorate of Passports, Maj. Gen. Sulaiman bin Abdulaziz Al-Yahya have said that the move was taken after the expatriates were found in violation of the residence and employment regulations.

He revealed that about 46,000 others will leave the country in the next phase.

It is pertinent to mention here that the period of amnesty campaign ended at the beginning of July. Authorities have already started the second phase of the campaign which involves tracking violators and implementing the rules and regulations related to them.

With a wary eye on Iran, Saudi and Iraqi leaders draw closer