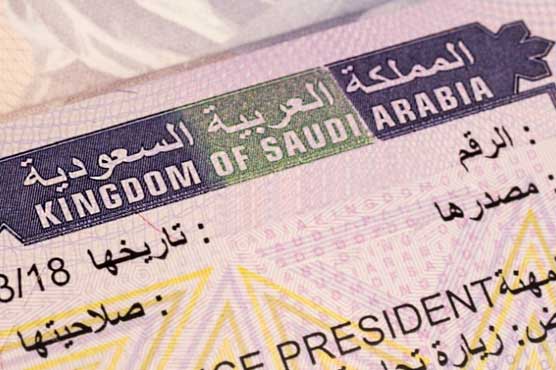 Heavy punishments and fines have been proposed for those staying after expiry of visas.

Heavy punishments and fines have been proposed for those staying after expiry of visas.

A plenty of 25000 Riyal for over-stay on first time, 50000 Riyal on second time and 100000 Riyal on third time has been recommended. Similarly Umrah companies would also be punished or blacklisted upon violation of new laws.

Similarly, locals who will recruit illegal immigrants will be punished strictly.