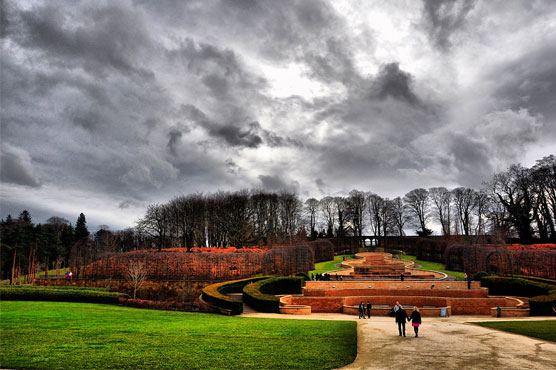 (Web Desk) - Alnwick Garden is a complex of formal gardens adjacent to Alnwick Castle in the town of Alnwick, Northumberland, England.

The gardens have a long history under the dukes of Northumberland, but fell into disrepair until revived at the turn of the 21st century.

The garden now features various themed plantings designed around a central water cascade. The revival of the gardens led to several public disputes between the Duchess of Northumberland and various garden experts concerning preservation and the use of public funds.

The garden now belongs to a charitable trust, which is separate from Northumberland Estates, although the 12th Duke of Northumberland donated the 42-acre (17 ha) site and contributed £9 million towards redevelopment costs.

A garden featuring intoxicating and poisonous plants was added in February 2005. The garden was thought of by the duchess herself, who wanted the garden to have something that was different from other gardens.

The mission of the Poison Garden also includes drug education, with featured plantings of cannabis, coca and the opium poppy Papaver somniferum.

The poison garden is now one of the main reasons that people visit the gardens. 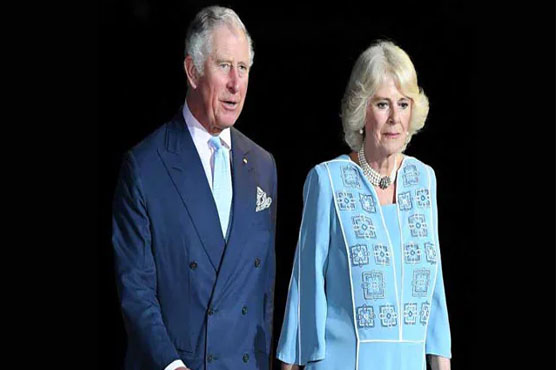 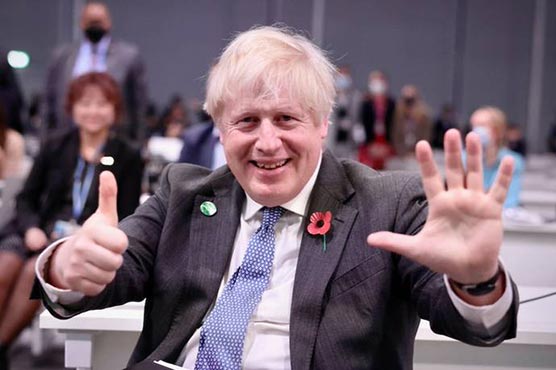 Boris Johnson did not pledge to eliminate cash at COP26 summit 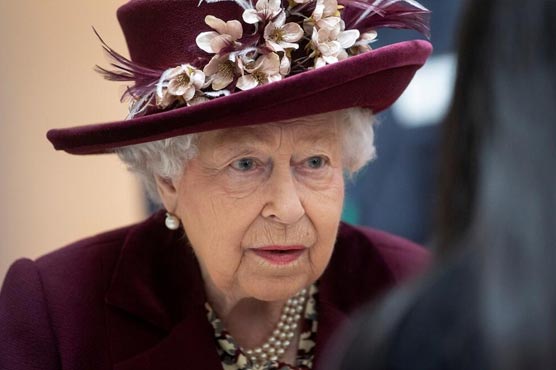 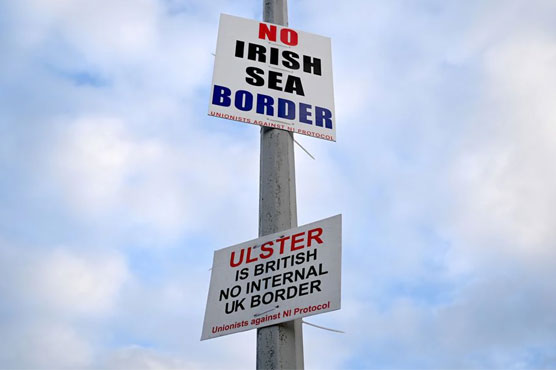 EU's Sefcovic warns UK not to embark on 'confrontation'