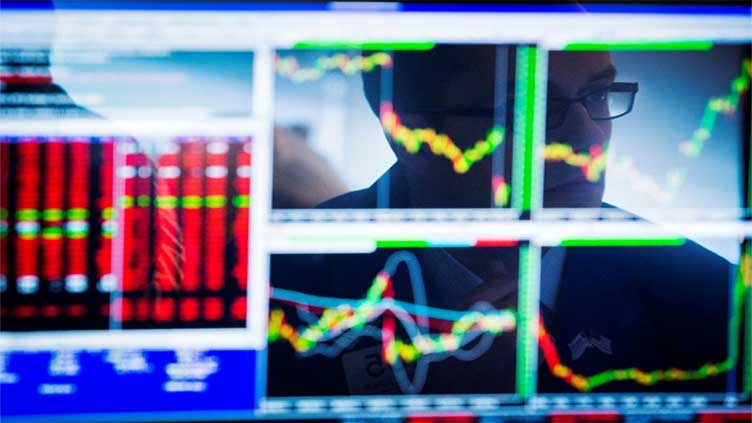 Germany said on Wednesday it would supply its Leopard 2 tanks to Ukraine, overcoming misgivings about sending heavy
weaponry that Kyiv sees as crucial to defeat Russia s invasion but Moscow casts as a dangerous provocation.

Hacking group Killnet said it was targeting government websites, banks and airports with a coordinated distributed denial-of-service (DDoS) campaign, a relatively unsophisticated attack which works by directing high volumes of internet traffic towards targeted servers in order to knock them offline.

"Currently, some websites are not accessible. There are currently no indications of direct effects on the respective service and, according to the BSI s assessment, these are not to be expected if the usual protective measures are taken," the BSI said in a statement.

Some financial sector targets had also been affected, the statement added.

Killnet is a self-proclaimed Russian "hacktivist" group that has actively targeted opponents of Russia s invasion of Ukraine.

In June, the group claimed responsibility for a DDoS attack against the Lithuanian government after the Baltic country blocked the flow of goods to the Russian region of Kaliningrad.

Western officials say the Russian government is a global leader in hacking and uses cyber-espionage against foreign governments and industries to seek a competitive advantage. However, Moscow has consistently denied that it carries out hacking operations.

"We are not aware of what (Killnet) is. We honestly wonder why any group of hackers is associated with Russia and not with some other European country," Kremlin spokesman Dmitry Peskov told reporters during a routine briefing on Wednesday.