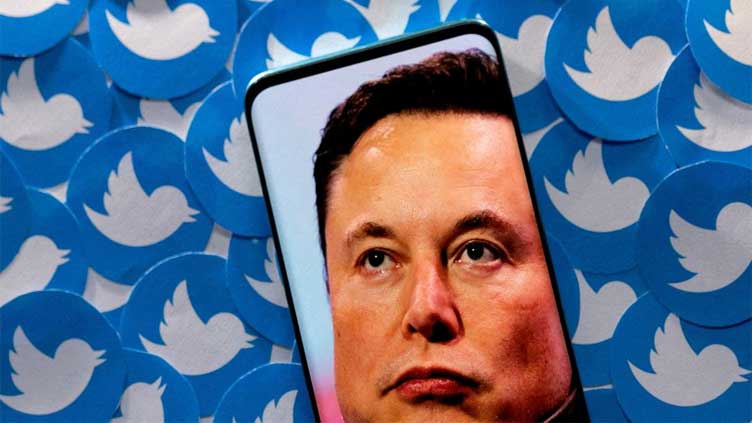 LONDON (Reuters) - Put off by Elon Musk’s muscular management style? Move to us! That’s the pitch being used by talent-starved technology firms trying to lure thousands of former Twitter Inc employees laid off by the social media company under its new owner.

Twitter has fired top executives and enforced steep job cuts with little warning following Musk’s tumultuous takeover of the social media platform. About half of the workforce - around 3,700 employees - has been laid off.

Hundreds more are reported to have quit as a result of his sweeping reforms. On Monday, the head of French operations was the latest senior manager to leave.
Spying opportunity, some companies are now trying to pick up experienced engineering talent by appealing to their disdain for the methods of the world’s richest person.

Katie Burke, chief people officer at U.S. software company Hubspot (HUBS.N), blasted Musk over reports he had fired a group of employees that had criticised him on the company’s internal Slack channels. Reuters was not able to verify the reports.

"As a leader, getting criticized is part of your job," she wrote in a Linkedin post. "Great leaders recognize debate and disagreement makes you better and is part of the process. If you want a place where you can disagree (in a kind, clear manner of course) with people, HubSpot is hiring."

Other companies are taking a similar approach to Hubspot.

"At CoderPad, we believe your skills say it all. Not where you sit. Not if you sleep at work. Not working 7 days a week for 18 hours a day."

Other big U.S. tech firms including Meta (META.O) and Amazon (AMZN.O) have also laid off thousands of staff in recent weeks due to the uncertain economic environment.

But the public criticism of Musk highlights strong demand in parts of the industry for highly skilled digital workers.

A recent report from market analysis firm Gartner found high attrition rates and a spate of digitalisation efforts across business and government had created a "hyper-competitive" market for technical talent.

Michael Weening, CEO of U.S. cloud and software company Calix (CALX.N), described recent events at Twitter as “disturbing”, and promised new recruits they would enjoy a corporate culture that “starts with our team members” in a similar Linkedin post.

"From our perspective this is a great opportunity, as people who would not speak to us before are disillusioned and looking," Weening told Reuters. "The toxic culture has people saying, ‘No more.’"