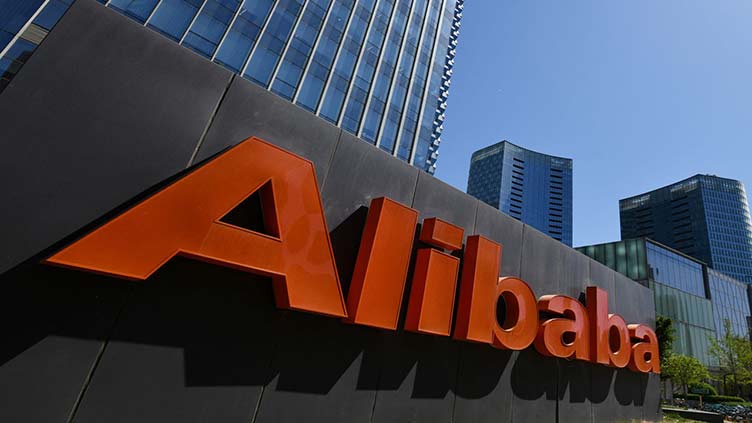 Revenue came in at 205.55 billion yuan ($30.7 billion) in the April-June quarter, beating analyst expectations despite being slightly below the same period last year following a decline in the company’s China commerce segment revenue, Alibaba said.

Alibaba’s performance is widely seen as a gauge of Chinese consumer sentiment given its market dominance, but its revenue growth has slowed markedly over the past year.

The company has been grappling with growing competition and economic fallout from strict Covid restrictions that have battered consumer sentiment, pushed the unemployment rate up and tangled supply chains.

"Following a relatively slow April and May, we saw signs of recovery across our businesses in June," added Alibaba Group’s chairman and chief executive Daniel Zhang in a statement.

The company’s revenue growth was flat "primarily due to a decline in China commerce segment revenue" although this was offset by growth in the cloud segment, Alibaba said