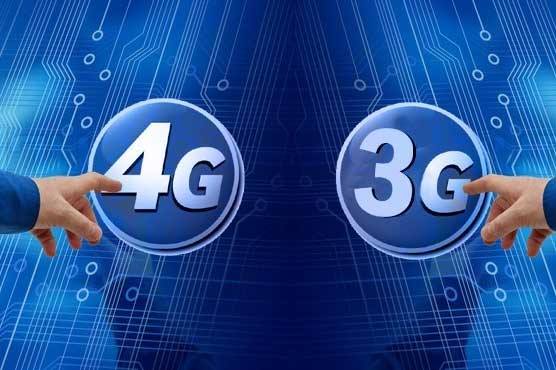 ISLAMABAD (Dunya News)- The number of 3G and 4G users in Pakistan has soared to 39.8 million.

According to details available, amount of 3G and 4G subscribers has gone up by 10.3 million in first nine months of fiscal year 2016-17 alone. These statistics were issued by Pakistan Telecom Authority (PTA).

Stats further disclosed that number of broadband users has reached 40.23 million by the end of March, recording a hike of31pc in the nine months of FY 2016-17.