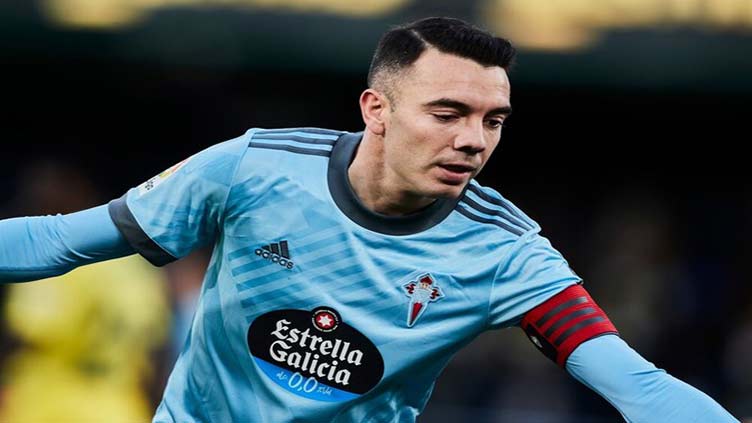 The forward has five goals this season in La Liga and is behind only Real Betis s Borja Iglesias, with six, and top scorer Robert Lewandowski, on eight.

Iglesias was given his first call-up by Luis Enrique for the upcoming Nations League clashes with Switzerland and Portugal, along with Athletic Bilbao winger Nico Williams, with Aspas s chances of going to the World Cup in Qatar now negligible.

"It hurts not to go with the national team," he said on the show El Larguero. "I m stubborn and I will fight to the end to go. That prize is around the corner and I will do all I can (to get it)."

Aspas finished as the top scorer of Spanish nationality in four of the last six seasons, including the 2021-22 campaign, when he netted 18 league goals.

"I finished the last season playing well, it hurts that he didn t call me up," added Aspas. "I have never had any problems with the coach and if there was, he would have told me, because he speaks his mind."

Aspas, 35, has not played for Spain since 2019 and has a total of six goals in 18 appearances for his country, the last of them coming against Morocco in the 2018 World Cup in Russia.