Ronaldo said he was looking forward to beginning Euro 2020 in front of a packed Puskas Arena.

BUDAPEST (AFP) - Cristiano Ronaldo said on Monday he was looking forward to beginning Euro 2020 in front of a packed Puskas Arena against Hungary as he prepares to lead defending champions Portugal in their search for a repeat triumph.

At 36 years old, Ronaldo is set take the field in front of 68,000 fans in the Hungarian capital on Tuesday in what should be Portugal s simplest match in a tough Group F alongside Germany and world champions France.

"It s perfect. I wish every single venue could host a full house. It s great for viewers and players, but sadly it s not up to us to decide," said Ronaldo.

"We know the pandemic has its influence. I wish we could always play before a full house."

Portugal have lost Joao Cancelo from their squad to Covid-19 after the Manchester City right-back tested positive for the virus on Sunday, but Ronaldo says the team are not worrying about the pandemic.

"We don t talk about Covid because we re tired of it. It s a sad situation but we re focused... Nothing will shake us... We re just focused on playing.

"I think the team is ready, physically and emotionally. The players are young but that doesn t stop us from dreaming. I know all the players are ready."

The Portugal captain is set to become the first person to play in at least one match at five European Championships, and also has another record in sight.

"I m more mature, if a player wants to play for many years he needs to learn how to adapt. From 18 to 36 years old I ve learned to adjust and adapt, and I ve always been able to win personally and collectively."

A win over the Magyars would go a long way to ensuring Portugal qualify for the next round at least as one of the tournament s best third-placed teams as coach Fernando Santos targets two Euro titles in a row with a talented squad.

"Right now we think we have what it takes to win the cup," said Santos.

"There are very good opponents, seven or eight teams are playing to take the trophy home, and there are dark horses who also think they have a chance. The only difference is that we hold the title."

Hungary captain Adam Szalai is also looking forward to running out with a huge crowd behind him and his team as the group underdogs aim to somehow claim a place in the knockout stages.

Mainz forward Szalai said that the 2019 opening of the Puskas Arena was one of his "best ever memories" and is relishing the chance to play in a major tournament in his own country.

"That a Hungarian team can take part in a tournament that is being hosted here in Budapest is like a dream come true for all the players," he said.

"If someone had told me as a kid that I would take part in two Euros in a row and that one of them would be hosted in Budapest I don t think I would have had the words to express my feelings, now I ve just one sleep to go to experience it." 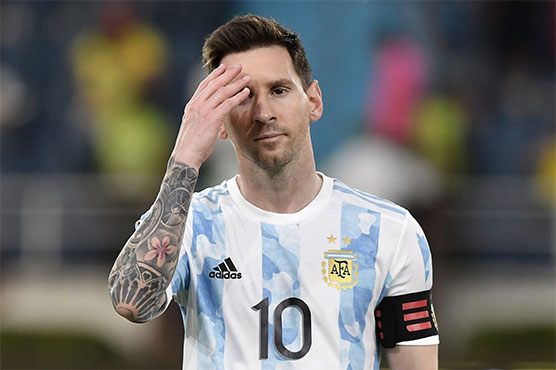 Messi frustrated after Argentina draw with Chile at Copa America 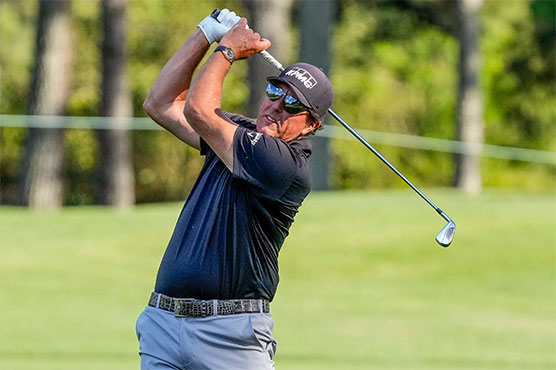 Mickelson re-learns Torrey Pines ahead of US Open test 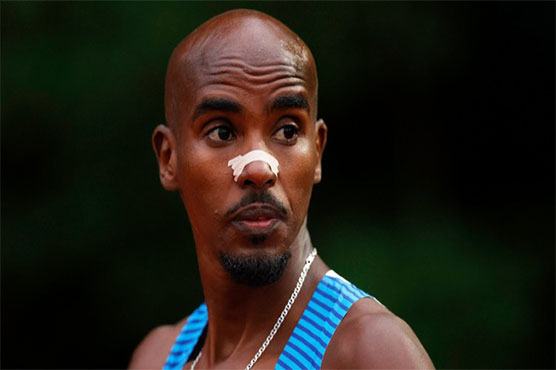 Farah to make last-gasp effort to qualify for Olympics 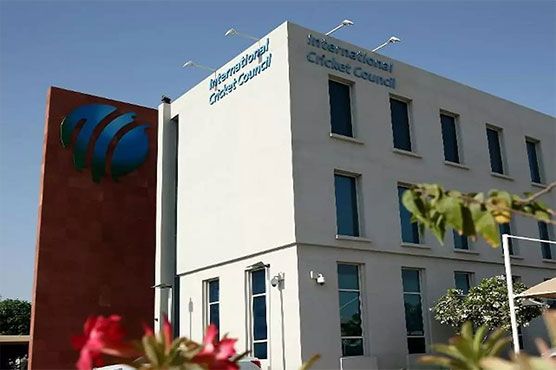