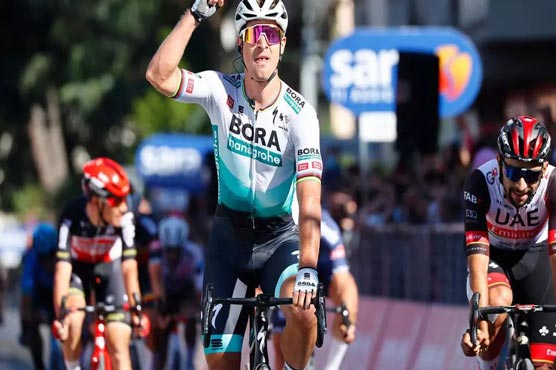 Sagan s Bora-hansgrohe team dominated the final 50km of the 140km race setting a sizzling pace to drop Sagan s rivals before the finale, where the 31-year-old cruised ahead of the reduced field for the win.

After embarking from the scene of Italy s deadly 2009 earthquake at L Aquila a nervy fast-paced race saw only the slightest of changes in the overall standings thanks to second-placed Remco Evenepoel bursting out of the peloton to contest an intermediate sprint.

But as the wary pink jersey wearer Bernal followed him over the line with surprising ease Deceuninck-Quick Step Evenepoel earned just a single second.

The 2019 Tour de France champion Bernal now leads the overall race standings by 14 seconds from the 21-year-old Belgian rookie ahead of Tuesday s rest day with all the top 10 still within 61 seconds.

The peloton s highest paid rider Peter Sagan, who reportedly earns 5.5 million euros ($6.68 million) a year, won a stage of the Giro on his first appearance here in 2020 and said he will target the sprint points jersey after his second win.

"We didn t drop everyone, but thanks to my team the pressure from other teams was less," Sagan said.

"I ll take it day by day but I ll try my best. I had good legs and good speed so we ll see," said the seven-time Tour de France sprint points winner.

Tuesday is a rest day, but on Wednesday a final 35km section of white dirt roads that feature on the Strade Bianche one day classic will provide the scene for a potential shake up. 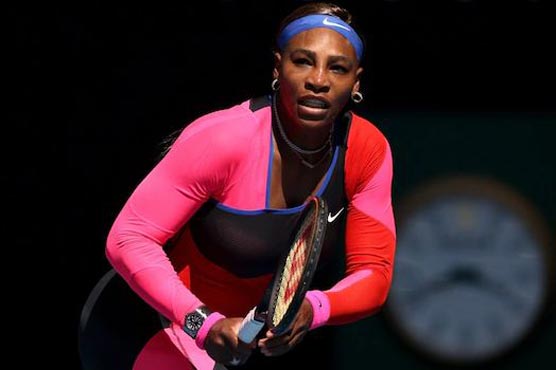 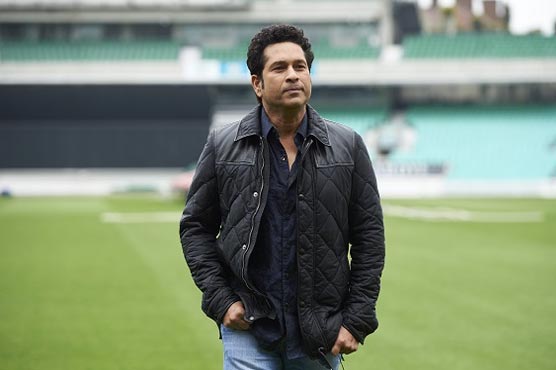 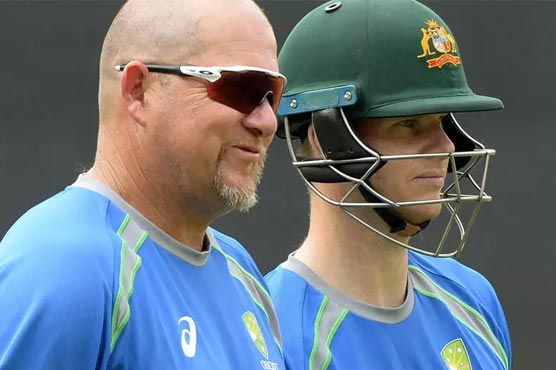 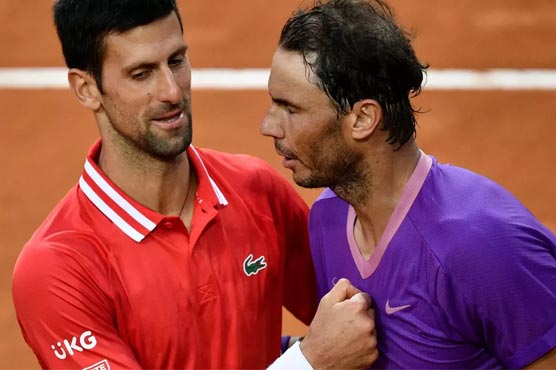