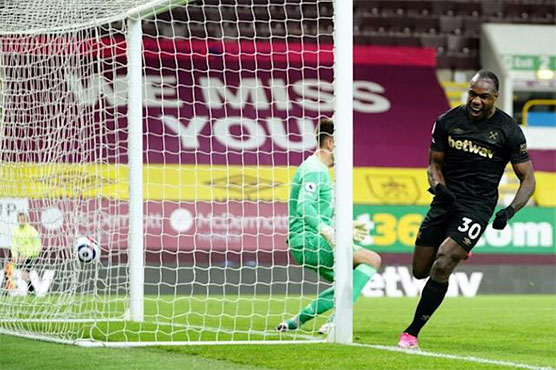 West Ham beat Burnley 2-1 to maintain their challenge for a place in next season's Champions League.

Chris Wood s penalty opened the scoring for the Clarets, but Burnley failed to guarantee their Premier League survival for another season as Antonio struck twice in eight minutes.

The Hammers move into fifth, just three points adrift of Chelsea, who have to travel to runaway leaders Manchester City next weekend.

West Ham, by contrast, have a favourable run in with Everton, Brighton, West Brom and Southampton to come in their final four games of the campaign.

The return of Antonio from injury could prove the decisive factor for David Moyes s men, who were battling for survival at this stage of last season.

The Jamaican missed back-to-back defeats by Newcastle and Chelsea that had rocked West Ham s bid to finish in the top four.

Another slow start saw them fall behind again when Wood was upended by Tomas Soucek and the New Zealander confidently stroked home the penalty.

However, Burnley were guilty of uncharacteristic mistakes in defending crosses into their box.

Moments later he tapped in at the back post from Said Benrahma s low ball into the box.

At the other end of the table, West Brom are set for a return to the Championship after just one season back in the Premier League as a 1-1 draw at home to Wolves on Monday all but ended their chances of survival.

Sam Allardyce s men are now 10 points from safety with just 12 left to play for in the final four games of the season.

The former England manager has never previously been relegated from the top flight, but the Baggies have won just four of his 22 games in charge since replacing the sacked Slaven Bilic in December.

"We owe it to everyone to keep a professional attitude and go out and try to win every game we ve got left and hope every team above us loses every game and then, by some magic miracle and some fairy dust, we stay up," said Allardyce.

One of those victories was away to Wolves in the Black Country derby in January.

However, Nuno Espirito Santo s side gained some measure of revenge by denying West Brom hope of beating the drop.

Both sides battled horrendous playing conditions under heavy rain and luck also deserted West Brom in first-half stoppage time when Kyle Bartley s attempted clearance ricocheted off Fabio Silva and into the net to give Wolves the lead.

Mbaye Diagne levelled on 62 minutes when he headed in Conor Townsend s cross.

But West Brom could not find the winner they desperately needed and remain second bottom of the table. 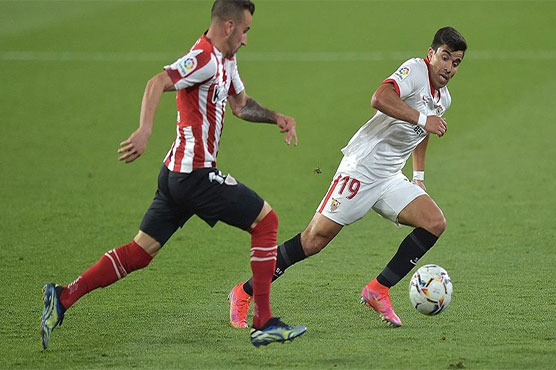 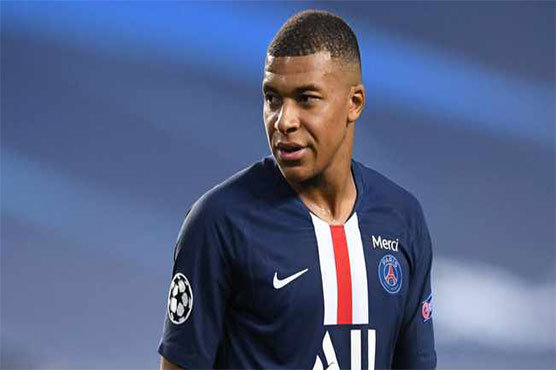 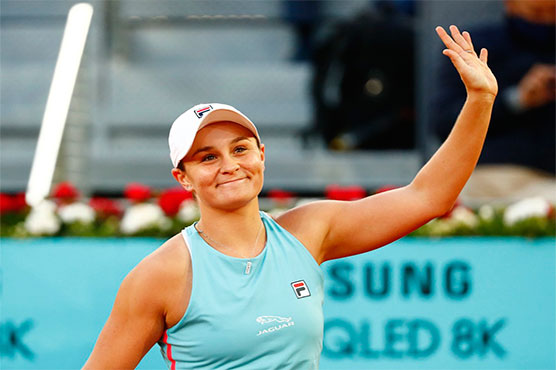 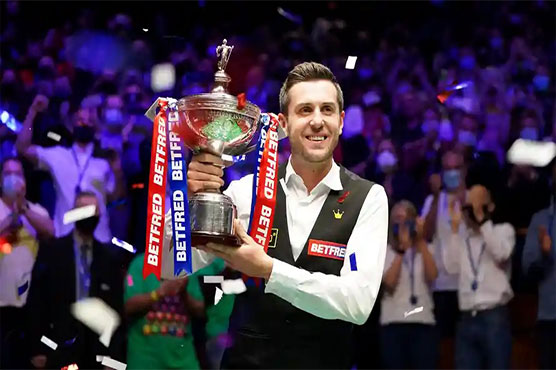