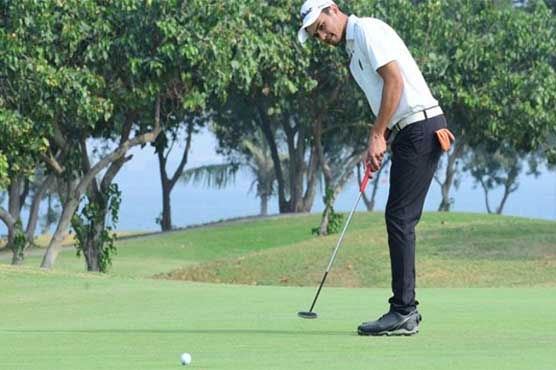 In the second round, Ahmed Baig was a competitor determined to make his playing dominance felt.

LAHORE (APP): After the completion of the second round in the three rounds Nick Faldo series final Golf Championship in progress at the Laguna Lang Co Golf Course in Vietnam, Ahmed Baig a nineteen-year-old champion golfer from Pakistan continued to hold sway in the under 21 years age category and supplemented his first round excellence with a steady display in the second round also and with rounds of 67 on the first day and 72 on the second day, he achieved the aggregate score of 138, three under par.

According to the information made available to APP here on Friday, in the second round, Ahmed Baig was a competitor determined to make his playing dominance felt and every shot reflected the touch and control of a champion. Whereas he played superbly on fourteen holes, birdying five of them, there were some hicups too as he encountered a double bogey on one hole and bogeys on two holes. Barring these errors, the fierceness in his approach was apparent and this approach enabled him to continue as a leader in age bracket under 21 years.

Going into the final phase of the Nick Faldo Series final moments on Saturday, his nearest challengers are Sukra Rai of Nepal and Nathen Tan of Singapore. Sukra and Nathen stand bracketed at a two rounds aggregate score of 142, three shots behind the leader, Ahmed Baig. Other competitors lagging behind are Kevin Caesario (Singapore) and Hayato Yoshida (Japan). These two contenders are also bunched together at gross two rounds aggregate of 144. The final round is likely to be a thriller with quite a few talented ones eager to overtake Ahmed Baig who in a telephonic talk stated that “I am very pleased with my stroke making today,as every shot brought forth a heart warming pleasure”. “And I feel confident about the final round on Saturday too”.

In the age category under 18 years the leader is Hiroki Miya of New Zealand with a two rounds aggregate score of 135. M Saqib of Pakistan who seeks honors in this age category gave a better performance in the second round yesterday and carded a round of gross 72 as against 78 on the first day.In the process he has improved his position on the leader board from 11th to fifth.

In the race for honors in under 16 years, the very young Pakistani played a round of gross 78 and is placed at a two rounds aggregate score of 158.His position on the leader board is 18th and the one on top is Joshua Hill of England with a score of 136. 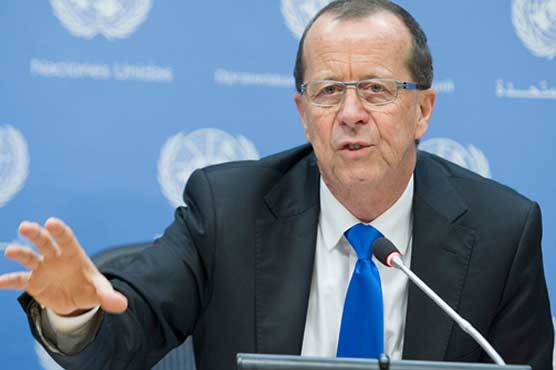 Women cricket to be promoted in Germany with Pakistan's technical expertise: Ambassador 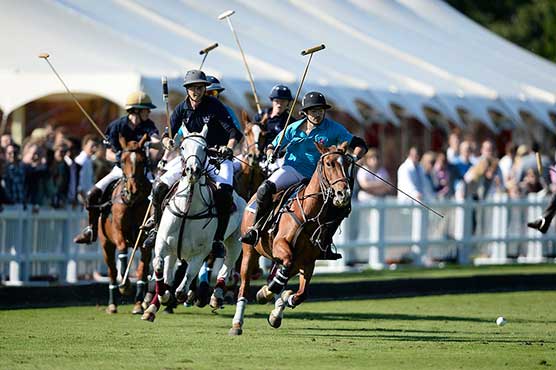 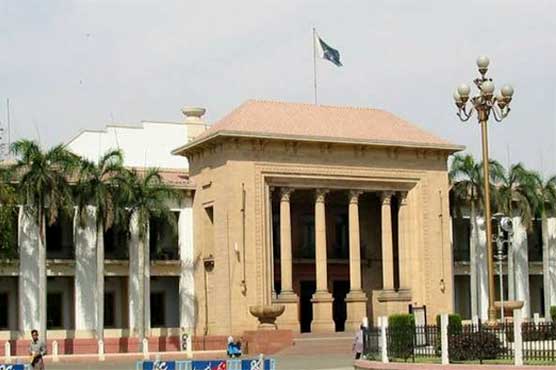 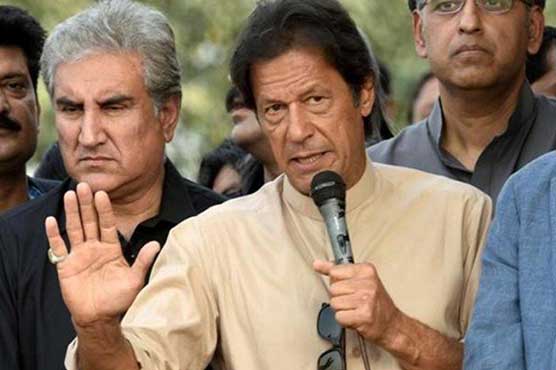