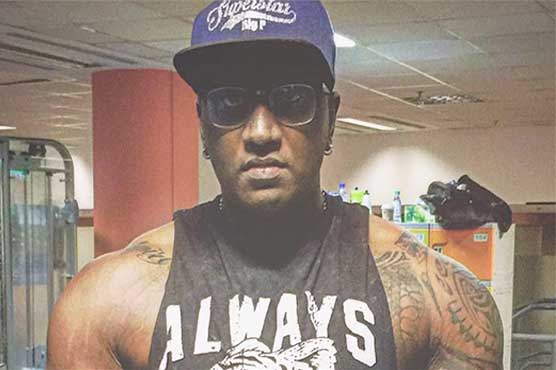 Pradip Subramaniam had taken part in a kickboxing fight for the first time.

The bout on Saturday was the first time Pradip Subramaniam, 32, had taken part in a kickboxing fight.

He was competing against Steven Lim, a former contestant on a reality song contest known as Singapore Idol, who is also a kickboxing amateur.

According to The Straits Times, Pradip appeared shaken after the match, which Lim won through a technical knock-out.

He was helped out of the ring and taken to hospital where he died on Saturday evening.

Pradip was a last-minute replacement after singer Sylvester Lim, whom Steven Lim was originally slated to fight, pulled out due to insurance reasons.

The match was part of the lineup for the inaugural Asia Fighting Championship, organised by an events company and a Singapore fitness club.

Police said the incident was being investigated as an "unnatural death".