116 players shortlisted for next round of hockey trials 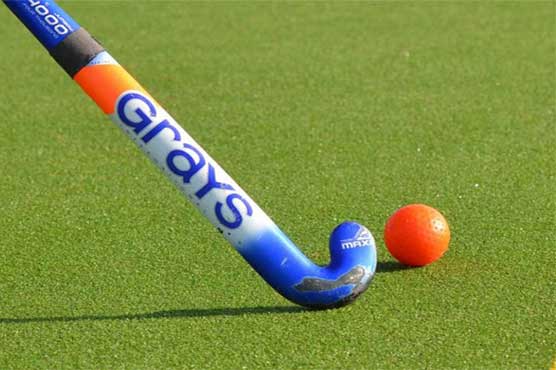 ISLAMABAD (APP) – A total of 116 players have been selected from different centers across the country for next round of trials to be held in Lahore’s Johar Town Stadium.

A total of 116 players were shortlisted for next round of trials which will be held over three days on August 7, 8 and 9.

The selection committee including Tahir Zaman, Qamar Ibrahim and Ehsanullah would further shortlist the players from these 116 boys.

Trials in KPK at two venues, instead of one: PHF