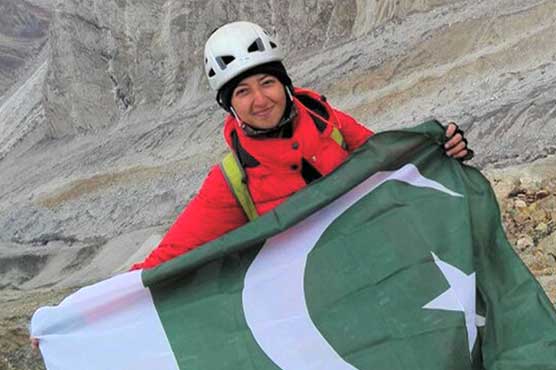 She is planning to centre her next venture in South Waziristan

LAHORE (Dunya News) – Samar Khan, a cyclist-cum-daredevil has said on Saturday that women in her society are restricted to professions like engineering and medical and sports are not thought to be their cup of tea.

While talking to Dunya News in an exclusive interview, Khan who hails from Lower Dir said that she aimed at breaking the mould and stereotype with her cycling records.

In July, Samar Khan had become the first woman in the world to cycle atop 4,500 metre high Biafo Glacier in the Karakoram Mountains of Gilgit-Baltistan. 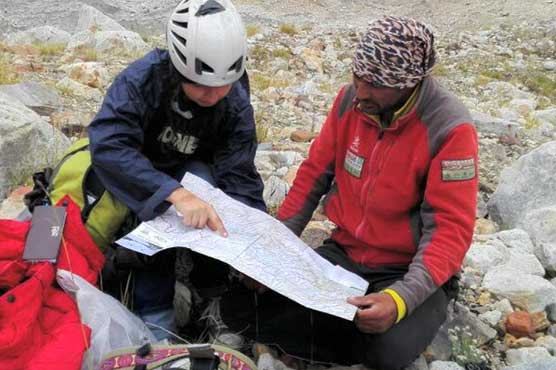 Khan had set out on a long journey from Islamabad to Skardu on July 24 and had covered over 1,000 kilometre within 15 days. She then trekked from Shagar area’s village called Skooli for three days and reached Biafo Glacier.

The daredevil cycled on top of the glacier and made a world record.

The athlete has been awarded several certificates by Tourism Department of Gilgit-Baltistan. She had also cycled 1,000 kilometres from Islamabad to Pakistan-China border in ten days.

Reportedly, she is planning to centre her next venture in South Waziristan.