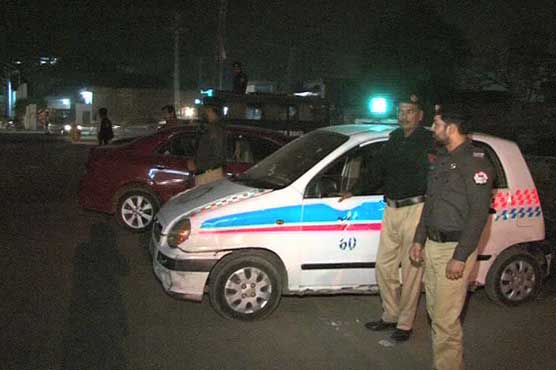 The driver of MNA Kashmala Tariq was murdered in Lahore on Saturday.

LAHORE (Dunya News) – According to details, a scuffle broke out between Mustafa, driver of Kashmala Tariq, and his brother-in-law Tariq.

Tariq attacked Mustafa with a knife, injuring him critically. He was rushed to a nearby hospital where he died of his wounds. Police have arrested accused Tariq.