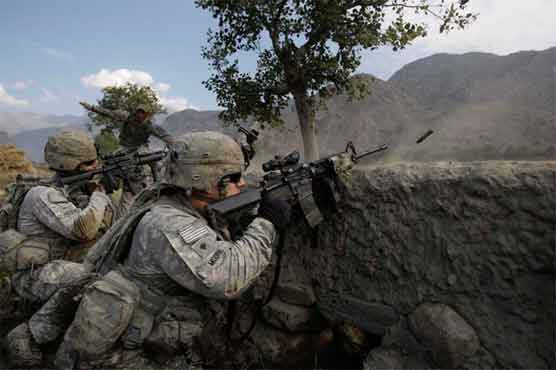 Mullah Shahpoor and two members of Alqaeda were killed in air bombardment of NATO forces.

According to reports, the Afghan and American troops attacked hideouts of Mullah Shapoor and threw heavy bombs there.

According to local officials of Kunar, the Pakistani Taliban commander was main agent for assassination of Malik Zareen a former jihadi commander. Malik Zareen was killed some days ago in a terrorist attack in Kunar. Governor of Kunar said that casualties may go up with the passage of time as local officials are trying to assess their number.