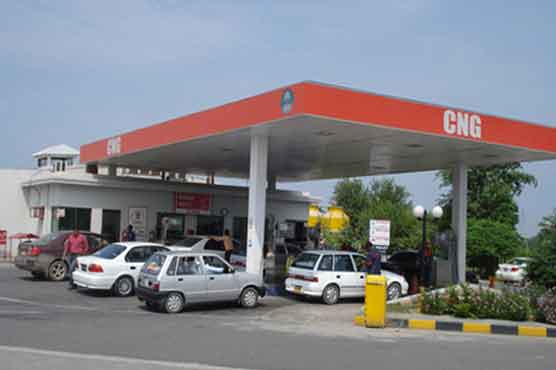 CNG stations in Faisalabad reopened on Monday after two months.

FAISALABAD: At last, CNG stations in the city opened after a prolonged shutdown for two months, while the motorists and rickshaw drivers were seen making a beeline for getting their cylinders re-filled on Monday.

Sui Northern Gas in its handout said that gas supply to Faisalabad CNG stations has been resumed from Monday for two days.

Despite this resumption of CNG supply for two days only, the citizens heaved a sigh of relief, while the rickshaw, taxi drivers and other vehicle owners are happy on the supply of cheap fuel that would provide them a margin of profit and earn a livelihood.