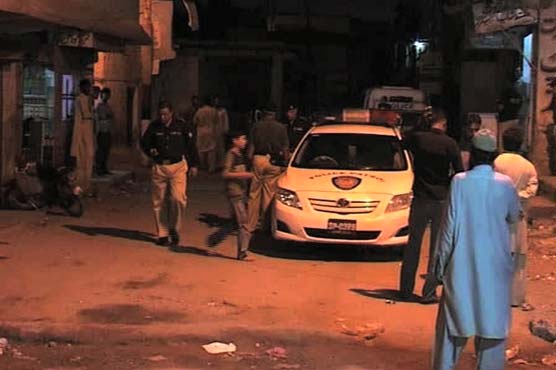 Police conducted a raid in Clifton, Karachi and recovered a girl who was kidnapped from Faisalabad.

According to details, police raided a brothel house in Clifton area and recovered one of the two sisters kidnapped from Faisalabad. Search for the second girl is on.

Police have also arrested three kidnappers during the raid and shifted them to police station and started investigation.