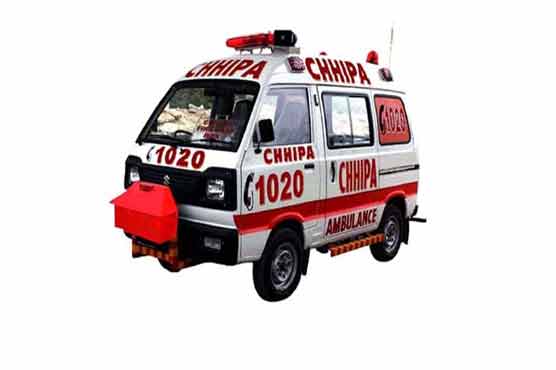 CWA has announced to provide legal and moral support to arrested Indian fishermen.

KARACHI: Chhipa Welfare Association patron-in-chief Ramzan Chhipa expressed these views while talking to Indian fishermen, who were arrested from Pakistan waters and were handed over to the Docks Police.

He said CWA would make every effort to seek freedom of the imprisioned Indian fishermen on humanitarian grounds and till then would continue supporting them morally.

Chhipa arranged food and other necessary goods for the arrested Indian fishermen at the Docks Police Station at Keamari area, Ramzan said.

The arrested Indian fishermen appealed to the CWA Chief to make efforts on fast track so that the poor fishermen could be freed and returned to their homeland as they had by mistake entered Pakistani waters.