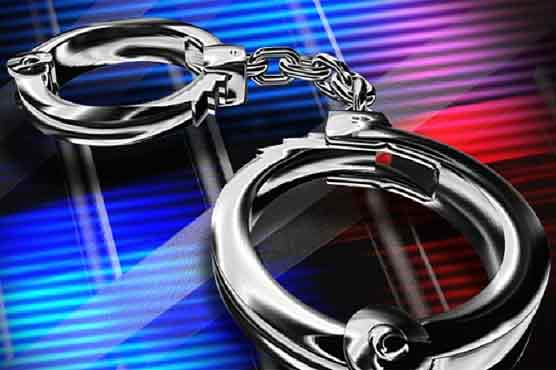 According to a spokesman of Islamabad police, on the directives of Inspector General Binyameen Khan, SSP Islamabad Yasin Farooq had issued directives to tighten the security on exit and entrance points and arrest suspected elements involved in criminal activities in the Islamabad Capital territory (ICT).