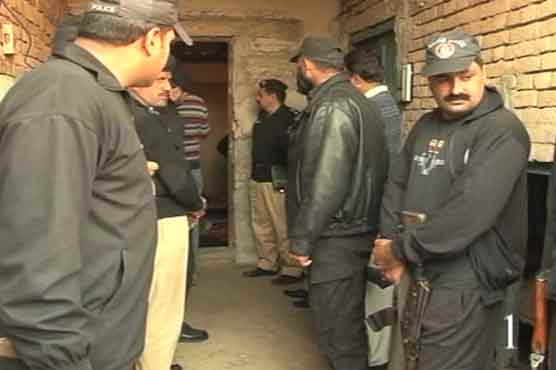 A man in Faisalabad committed suicide after killing his wife and five children on Tuesday.

FAISALABAD:-According to information, police have recovered seven bodies from the related residence situated at Khurhianwal village NO 109.

When police personnel reached at the site of occurrence, they found that Qasim, the killer, had a pistol in his hand with which he had killed his family members and ultimately ended his life forever.

The area people were of the view that they did not hear the voice of fire. Having found the main gate of the killer’s house closed, the area people entered the dwelling and found bodies of killer and his family members including his wife and five children.

The neighbouring people were also of the view that the couple used to clash with each other over trifle matter.

However, police shifted bodies to hospital for postmortem and other legal formalities.