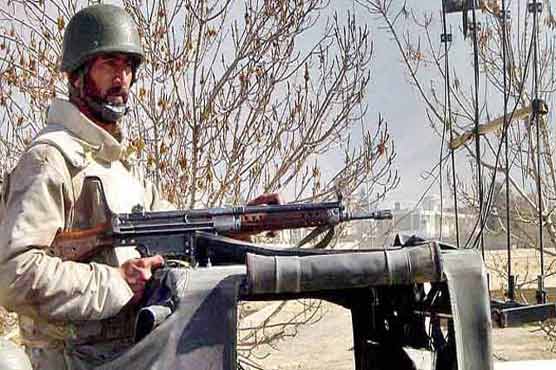 Some unknown motorcyclists gunned down three persons in Pasni on Monday.

As a result, two of the security men and a shopkeeper present on the spot died instantly while one security official injured.

The injured official was shifted to hospital where his condition was reported in critical.

Security forces rushed to the scene soon after the incident took place, cordon off area and kicked off investigations. However the attackers were fled and could not be arrested.