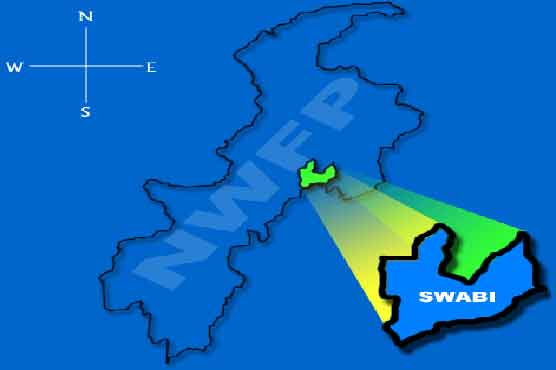 Explosions were reported on Tuesday in two school buses in Swabi.

SWABI:-Explosions were reported on Tuesday in two school buses, parked outside Quaid-e-Azam International Public School, near Chota Lahore area, however, no loss of life took place.

According to police, the incident created panic among the students who were dropped to school by the same two buses at 8:30 a.m.

After the blast, the parents reached the school to take their children back home in private transport. Further investigations are underway.