Gilani returns to Pakistan from Iran 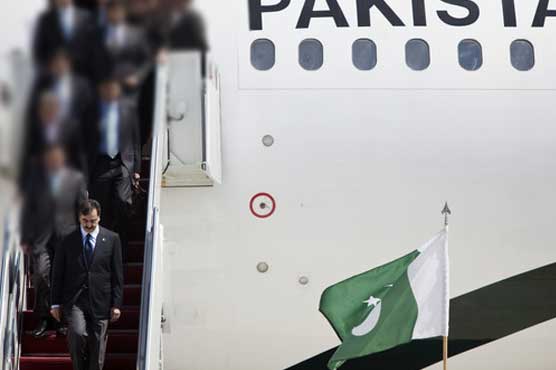 Prime Minister Yousaf Raza Gilani has returned to Pakistan after completing his Iran visit.
During the visit, the prime minister held talks with the Iranian leadership, including President Ahmadinejad, in Tehran to further strengthen the bilateral ties and cooperation in diverse fields.The prime minister also discussed the racing completion of gas pipeline project and provision of power to Pakistan with the Iranian leadership.Gilani also visited his ancestral Gilan province as well as Mashhad, where he visited the shrine of Imam Raza and offered prayers there.He visited the ancestral shrine of Sheikh Zahid Gilani that has been declared a national heritage by the government of Iran. The governor of Gilan province is supporting conservation of the shrine of Sheikh Zahid Gilan who was a noted religious scholar and saint of the region.Gilani said he was pleased to visit the city and said his great ancestors were born here and later went to Iraq for studies, while one settled in Pakistan.The shrine of Sheikh Zahid Gilani is located in the hills of Lahejan city