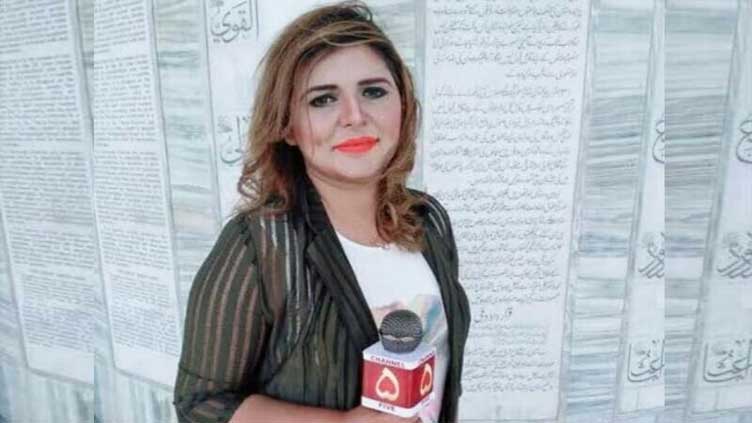 A meeting was held at the Punjab Civil Secretariat, and provincial Minister for parliamentary affairs Raja Basharat presided over a video link from Rawalpindi in which Chief Secretary Abdullah Khan Sambal, IG Police Faisal Shahkar and other officers participated.

During the meeting, the participants expressed grief over the tragic incident of reporter Sadaf Naeem’s death and recited Fatiha for the departed soul.

On the occasion, Raja Basharat said that Imran Khan himself went to Sadaf Naeem’s house, adding that the media played a positive role in covering the incident. He vowed to ensure the prevention of such incidents in the future.

While the Chief Secretary said that the incident of Sadaf Naeem was deeply regretted, adding that the Punjab government is in contact with the slain Sadaf Naeem’s family.

PTI Chairman expressed his condolences to the mother and children of Sadaf Naeem and prayed that Allah forgive the deceased and give her family patience.

After extending the condolences, Imran Khan left for Komoke to join his rally of long march.

Sadaf was covering PTI long march and died after being crushed under Imran Khan’s container.

The deceased was a reporter for Channel 5. Sadaf fell from the container after which she was crushed by the vehicle.