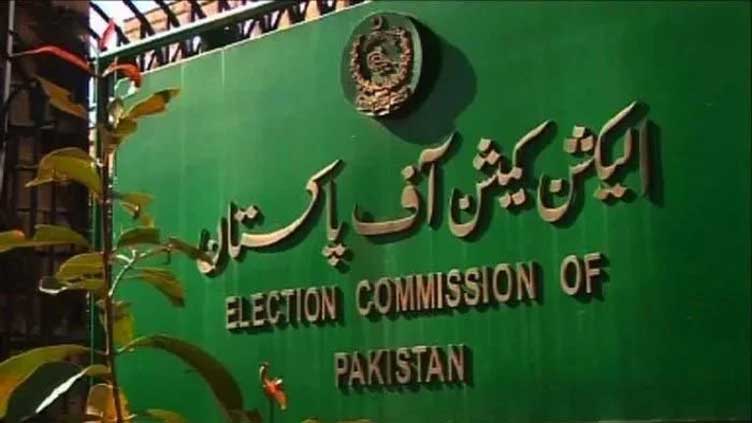 Sources privy to the matter said the verdict will be announced today at 10am.

The ECP has issued the cause list for the judgment of the prohibited funding case.

It merits mention here that ECP had reserved the verdict over PTI prohibted funding case on June 21.

The prohibted funding case against the PTI had been pending for the last eight years.

Meanwhile, red zone security has been put on high alert ahead of the ECP s verdict in the PTI prohibited funding case. It has been decided to deploy 1000 police personnel.

The anti-riot force will also remain in the red zone. Unrelated persons will not be able to enter the Red Zone.

PML-N and the parties included in PDM have demanded the ECP on several occasions to announce the early verdict on PTI prohibted funding case.

While PTI was of the opinion that the decision on the prohibted funding cases of other parties should also be announced at the same time.

It may be remembered that few days back, PTI Chairman Imran Khan had said during the party meeting that he was concerned about the meeting of the ECP members with the delegation of the government alliance.

It was also decided to send a judicial reference against the CEC and the members.