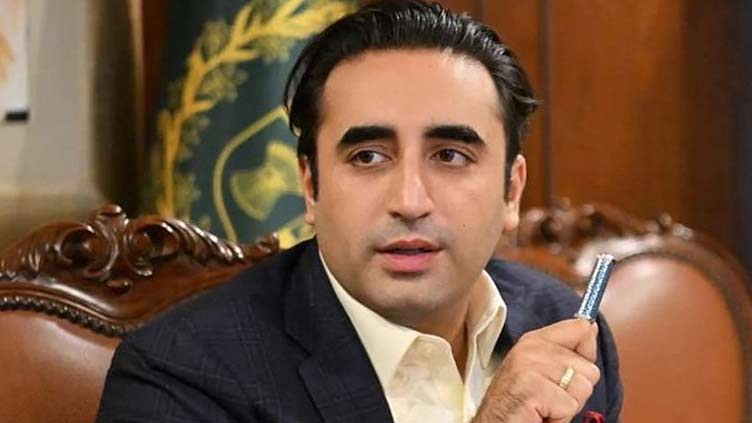 The invitation to attend the SCO-CFM was extended by the acting Foreign Minister of Uzbekistan, Vladimir Norov, the Foreign Office Spokesperson said in a press release on Wednesday.

In the CFM meeting, the SCO foreign ministers would deliberate upon important regional and international issues as well as approve the decisions and documents to be presented to the Heads of State at the SCO Summit in Samarkand in September this year.

The foreign minister will also hold bilateral meetings with a number of his counterparts from SCO member states on the sidelines.

“Pakistan views SCO as an important trans-regional multilateral forum for further enhancement of our deep-rooted historical and cultural links with member states, providing these ties a sound economic foundation, and promoting Pakistan as a regional trade and transit corridor,” the spokesperson said.