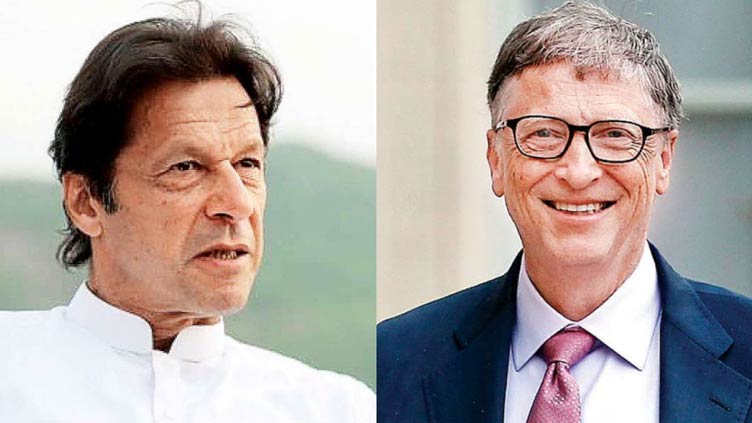 During the telephonic conversation, matters pertaining to shared concern including Polio Eradication in Pakistan and the ongoing Covid-19 pandemic came under discussion.

The prime minister expressed appreciation for the work of Bill and Melinda Gates Foundation in fighting poverty, disease, and inequity around the world especially in Pakistan.

He reaffirmed that eradication of Polio from Pakistan remains a key priority of the government and efforts are underway to intensify the anti-Polio campaign across the country.

Imran Khan also underscored that Pakistan witnessed a continued positive progress with sharp reduction in Polio cases in 2021 and recorded only one Polio case in the whole year.

The premier and Bill Gates agreed to continue working together on the shared objectives.