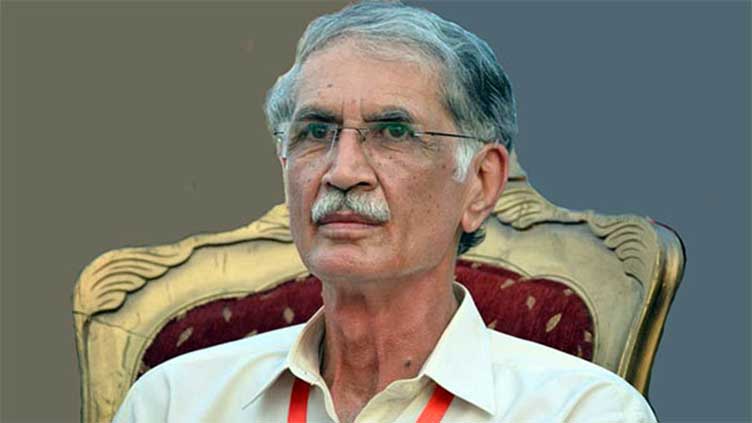 We have been a part of PTI for many years, but now we are joining PMLN, says Jalal Khattak.

In the press conference the President of PMLN Noshera, Amir Muqam presented the new members with party caps and mufflers. Mr.Muqam stated that, “It’s about time that honest people may return to PMLN. The country has been mortgaged to IMF”, adding that, “Imran Khan destroyed his manifesto and he has been consistently lying. Imran Khan has done a PHD in lying and taking u-turns."

He further added, “All those in PTI with a self esteem are requested to support Nawaz Sharif. Imran Khan’s foreign funding has also been revealed.” The Leader went on saying that, “it is our country and we will pull it out of all the difficulties.” he further criticized the government stating that PTI haven’t fulfilled the promises to people. Many people have understood and they are returning to PMLN gradually.

“We have been a part of PTI for many years, but now we are joining PMLN”, stated Jalal Khattak.He further claimed that the future government belongs to Nawaz Sharif.