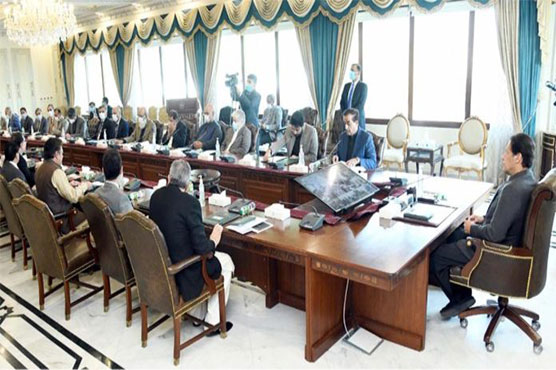 PM directed that the findings of the cadastral survey should be shared with the provinces.

The prime minister, chairing a meeting of the National Coordinating Committee (NCC) on Housing, Construction and Development, said it was essential to curb the unauthorised use of land and restrict horizontal sprawl of housing societies.

Such measures would ensure food security and ease the provision of better civic amenities like water and sewerage, he added.

The prime minister directed that the findings of the cadastral survey should be shared with the provinces which should be followed by swift action to retrieve public property.

He also instructed the provinces as well as the Capital Development Authority (CDA) to determine as how much land was encroached in the past and the ratio of the recovery.

The prime minister declared to personally chair the fortnightly meetings to review the progress on retrieval of the encroached land.

He underlined that the government is accountable to the people of Pakistan and it was its top priority to protect the state land.

Emphasised a systematic approach to deal with land mafia, the prime minister directed the Chairman CDA to create a special cell to save valuable public land marked for parks and forests.

Earlier, the prime minister was told that the Surveyor General of Pakistan was working in active coordinating with the CDA, Punjab government and Evacuee Trust Property Board (ETPB) to complete the cadastral records of government properties, Islamabad, Lahore and those of ETPB. 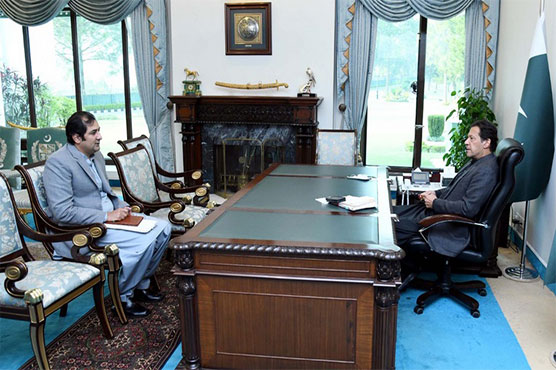 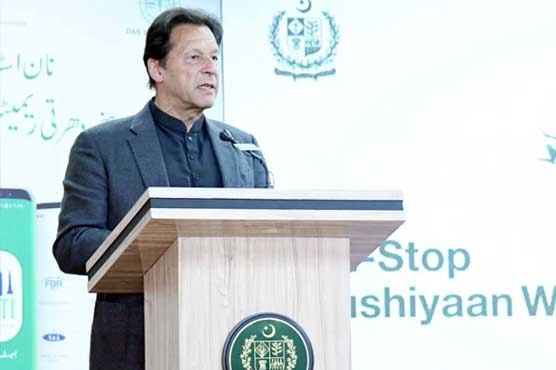 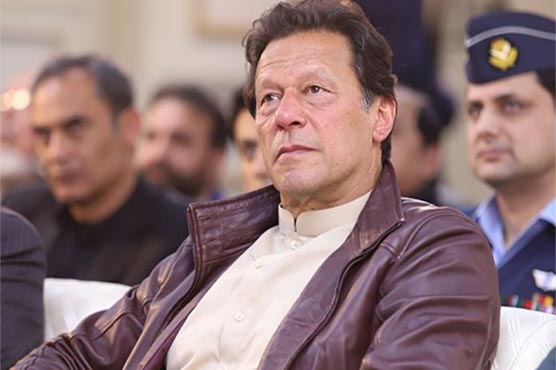 PM welcomes foreign IT companies to establish ventures in Pakistan 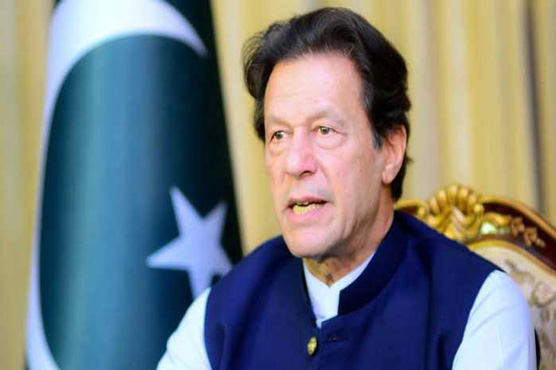