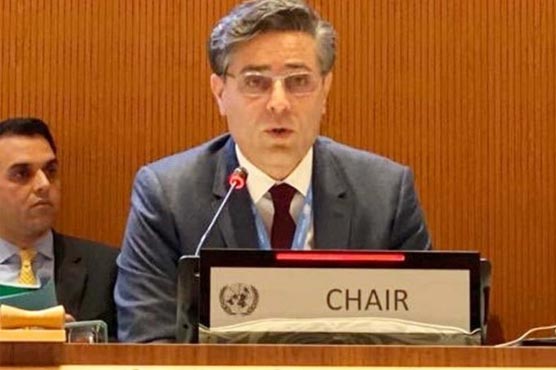 Speaking in a general debate, Khalil Hashmi, Pakistan’s ambassador to the UN offices in Geneva, also called on the Council to demand that India upholds and respects fundamental rights of Kashmiri people, especially their inalienable right to self-determination.

“The right to self-determination of the people of occupied Jammu and Kashmir has been codified by several UN Security Council resolutions,” he said, pointing out that for the past 7 decades, India continues to deny this “inalienable” right to the Kashmiris, in clear defiance of international law.

India’s unilateral actions of the last two years in the occupied territory are yet another demonstration of this willful violation of rule of law, the Pakistan envoy said, referring to the growing colonization of the disputed territory, including through grant of more than 4.2 million domicile certificates to non-Kashmiris — almost half the total indigenous population.

The UN experts, he pointed out, have publicly warned that the occupation regime has made it easier for a non-Kashmiri to get a domicile certificate than an indigenous Kashmiri. “This illegal step designed to change the demographic structure not only constitutes a deliberate breach of the 4th Geneva Convention, it also represents an early warning sign of ethnic cleansing.”

“India continues to trample upon every fundamental right of the Kashmiris through draconian laws and by invoking the self-serving canard of terrorism,” Ambassador Hashmi added.

“Brave Kashmiri leaders, journalists, activists and civilians calling out India for its atrocities are subjected to unlawful killings, brute torture, immediate reprisals, and prolonged detentions. Collective punishment in the form of house demolitions during the so-called cordon and search operations is rampant.”

The Pakistani envoy said the Hindutva colonizers were also systematically marginalizing the majority Kashmiri community, and disenfranchising them of their rights to land, natural resources, livelihoods, and distinct identity, noting that a hand-picked occupation machinery continues to orchestrate and inflict these grave violations of Kashmiri rights behind the world’s longest running military siege, and even amidst the COVID pandemic.

Since the Kashmir report from UN High Commissioner for Human Rights, Ambassador Hashmi said several independent observers have documented that the human rights situation in the occupied territory has considerably deteriorated. “It therefore meets any objective criteria for preventive action.”

“This Council cannot remain a mere bystander in the face of this oppression and grave human rights crimes in occupied Kashmir,” the Pakistani envoy said.

“The Council must press India to halt and reverse its policy of changing the demographic composition of the occupied territory. The Council must also demand full respect of the basic rights of the Kashmiri people, especially their right to self-determination in compliance with its obligations under UNSC resolutions.

“We once again urge States championing the cause of human rights, to express their views in this body on these independently documented abuses.”

He added, “Their silence will only breed further impunity, impede accountability and more ominously, lead to further loss of Kashmiri lives, dignity and freedoms. At a minimum, Kashmir monitoring and reporting process by the High Commissioner must continue.

“The Council can no longer afford to ignore these long-standing human rights issues. If it does, it will do so at the cost of its credibility and its main proponents.” 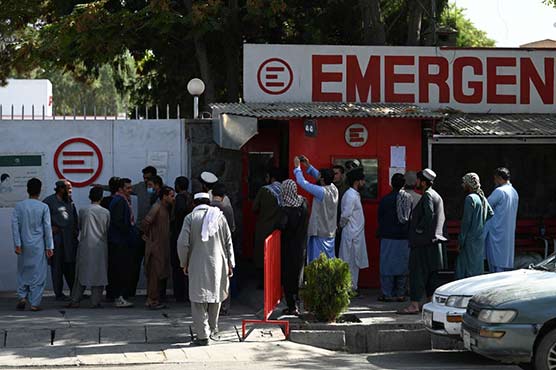 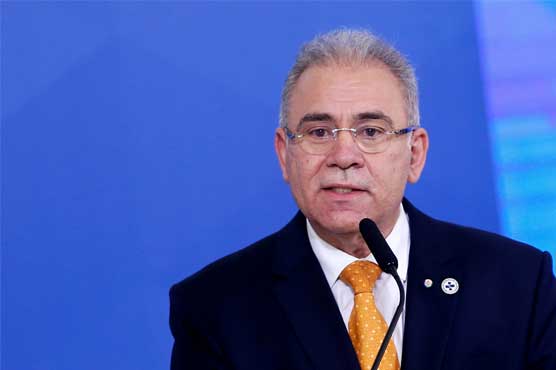 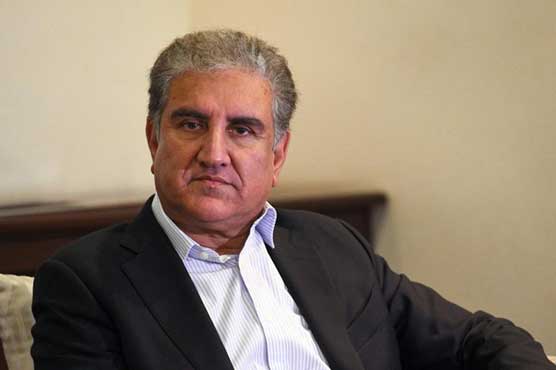 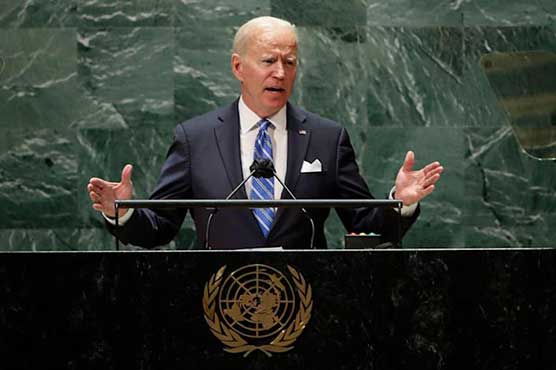