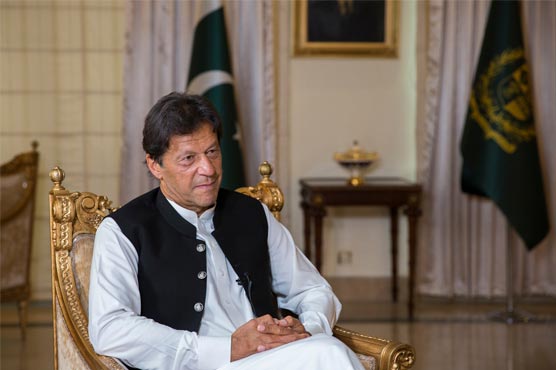 LAHORE (Dunya News) - Prime Minister Imran Khan on Wednesday describing agriculture as the back-bone of country’s economy said that assistance of farmers was among the government’s foremost priorities.

The government was bringing in reforms in agriculture sector through its agricultural transformation plan, which was showing positive results, he added.

The Prime Minister was presiding over a meeting here to review the performance of Kissan Card scheme.

The meeting was told that with the issuance of 375,000 Kissan Cards in a short period of time, the number was increasing rapidly.

Due to Kissan Card, the farmers have so far made 595,000 transactions in terms of subsidy, taking the benefit of around Rs. 600 million.

The meeting was told that due to subsidy, the production of cotton in the country this year was expected to record significant boost.

It was further told that the issuance of Kissan Card was causing elimination of token system, which would help end corruption and facilitate farmers in getting their right directly.

In order to provide more facilities to farmers, the provision of machines to dealers for using Kissan Card was also being ensured, it was told. 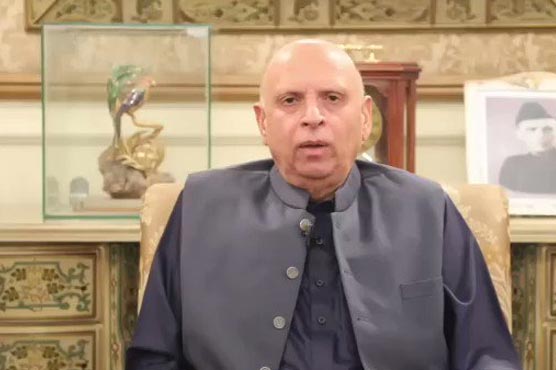 Punjab governor to visit European Parliament for GSP plus extension 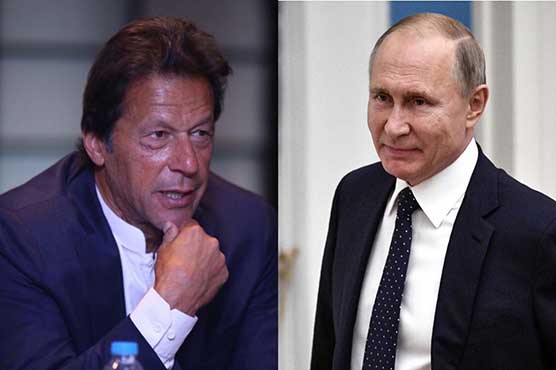 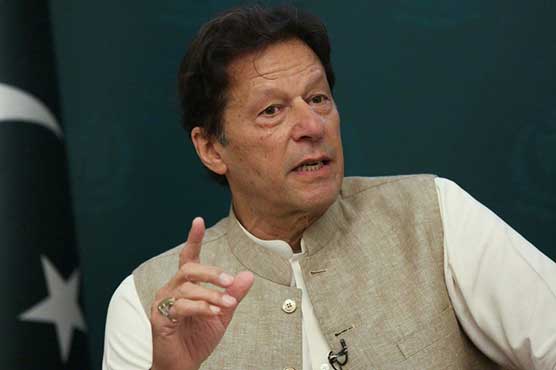 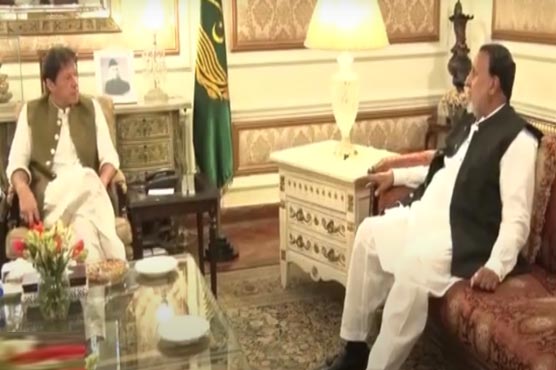