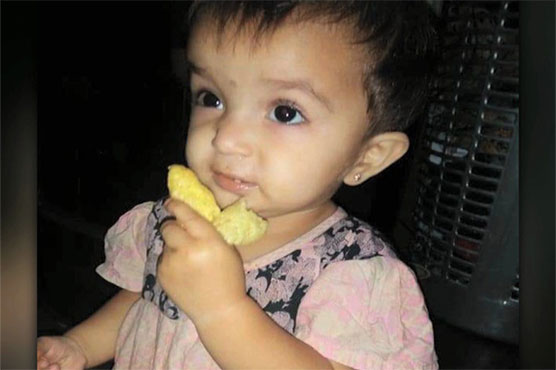 Heirs of the deceased have demanded of the government to take action against local administration.

HYDERABAD (Dunya News) – A two-year-old girl was killed when she was attacked by stray dogs in Sindh University Colony Hyderabad on Thursday, Dunya News reported.

According to details, two-year-old girl was playing outside her house in Sindh University Colony when some stray dogs attacked her and injured her critically.

The minor girl was rushed to hospital where she died during treatment. The heirs of the deceased girl have demanded of the government to take stern action against local administration. 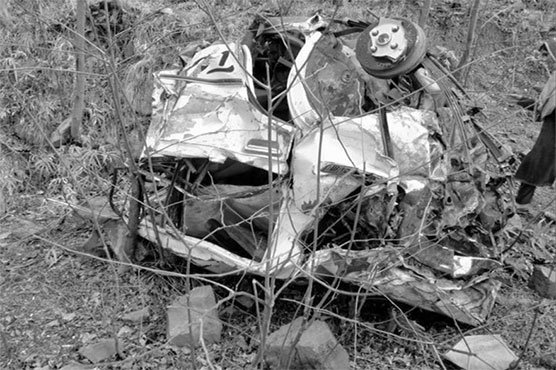 Two killed as car plunges into ravine in Muzaffarabad 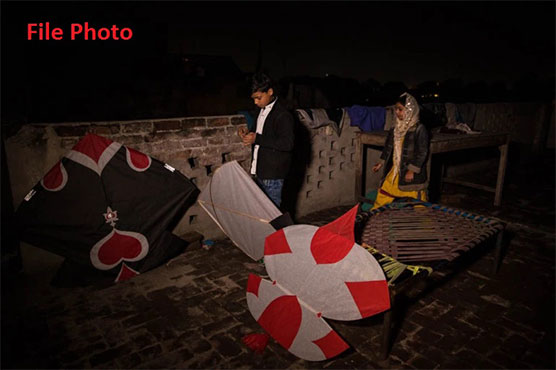 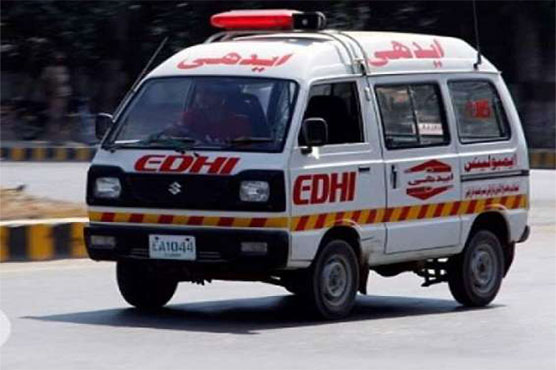 One killed, seven injured in van, trailer collision in Muridke 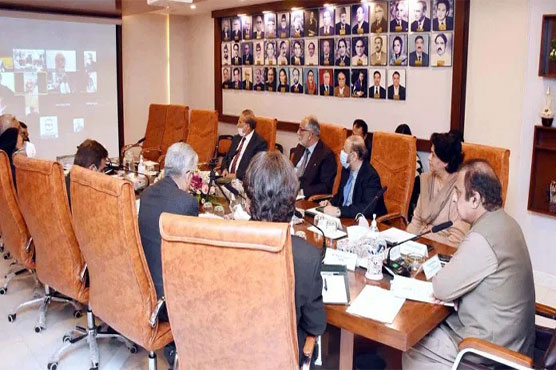